iWork, Apple’s productivity suite for Mac and iPad has now made its debut on the iPhone and iPod touch. All three programs: Pages, Numbers and Keynote are available on the smaller devices as of today.

iWork is an office suite done the Apple way, with user experience and eye-candy in mind. The suite, which made its debut on Mac OS X in 2005, made its way to the iPad last year, fully redesigned to take advantage of multi-touch and other iOS technologies.

“Now you can use Keynote, Pages and Numbers on iPhone and iPod touch to create amazing presentations, documents and spreadsheets right in the palm of your hand,” said Philip Schiller, Apple’s senior vice president of Worldwide Product Marketing. “The incredible Retina display, revolutionary Multi-Touch interface and our powerful software make it easy to create, edit, organize and share all of your documents from iPhone 4 or iPod touch.”

Users who have already purchased iWork for the iPad will get the iOS version for free. Anyone else can download each individual App from the App Store for $9.99 each (in total $29.97 for the whole suite). It’s still unclear how users will use a productivity suite as elaborate as iWork on the iPhone’s smaller screen, but iMovie, which was released on the iPhone last year, was pretty well-acclaimed as a well-built and productive tool. 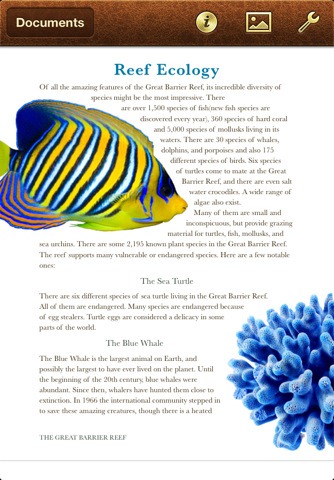 As Apple explained in the press release, the iPhone version of the suite, just like its Mac and iPad counterparts, will export documents to Microsoft Office flawlessly and print documents through Air Print, a feature in iOS that allows users to wirelessly print files to select printers: 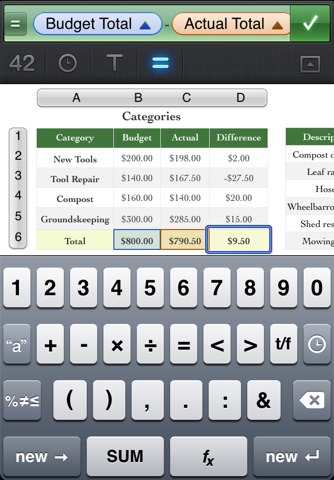 Keynote, Pages and Numbers import and export documents from iWork for Mac and Microsoft Office; print wirelessly using AirPrint™; and include beautiful Apple-designed themes and templates. All iWork apps now include improved document management with thumbnail images that let you find your files quickly, organize them and group them into folders using intuitive gestures. From the Tools button in the toolbar, you can easily share any presentation, document or spreadsheet without leaving the app.

Apple has been making a vigorous effort to transfer its Mac applications to iOS. Last year, FaceTime, Apple’s new chat service, was brought to Mac OS X as well as iOS. Photo Booth, a consumer photography application which has been available for the Mac since 2006, made its way to the iPad earlier this year. 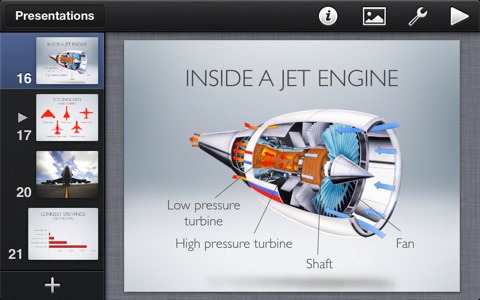 If you want to try out iWork on your phone, you can get Pages, Numbers and Keynote from the iTunes App Store.