Microsoft is said to be working on a new, low-cost streaming stick of sorts that could become yet more competition for Apple’s costly Apple TV.

Amid ongoing rumors that Apple is working on its own, cheaper Apple TV, a new report claims that Microsoft could beat it to the punch. 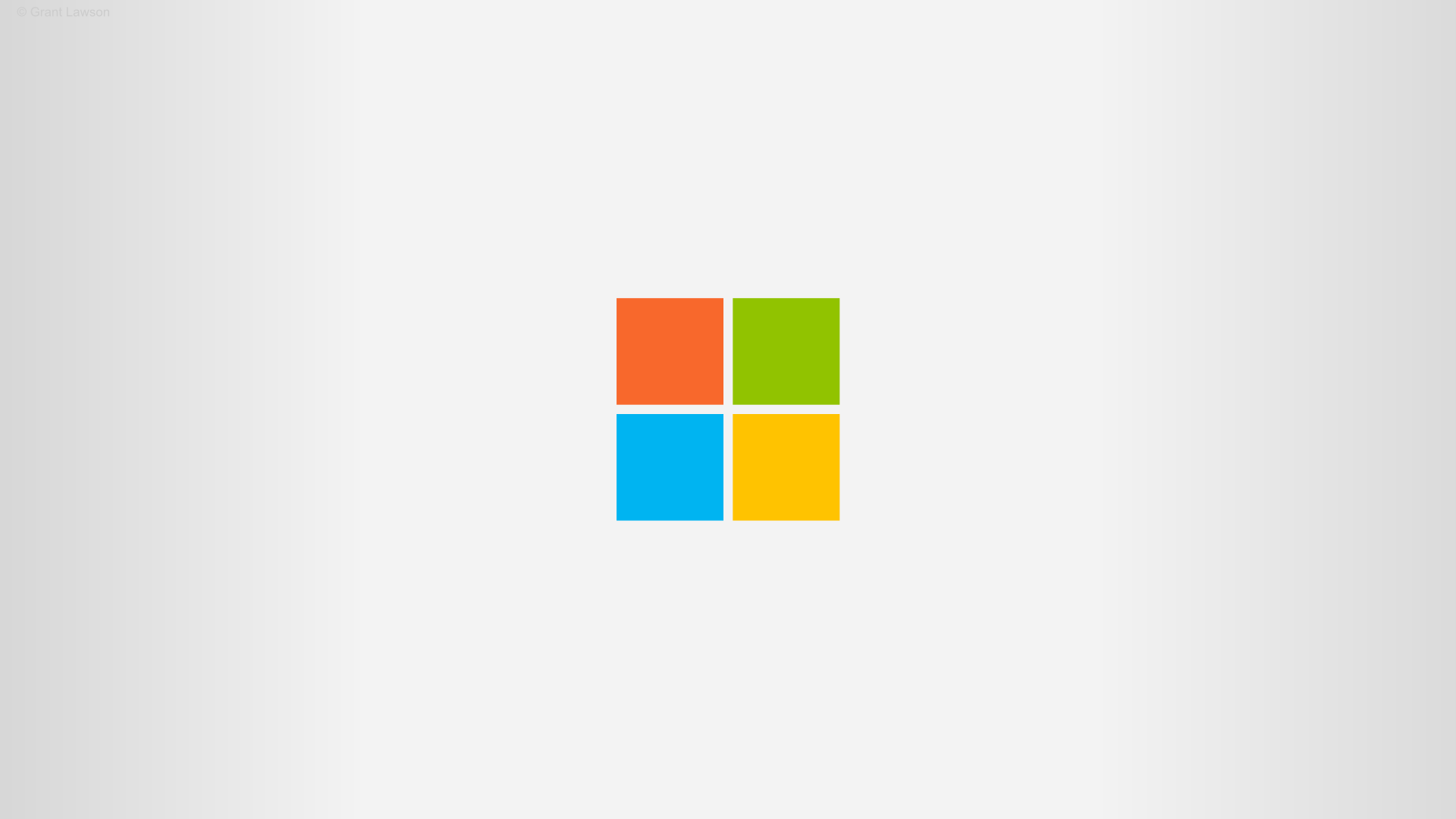 According to Windows Central, Microsoft is working on a streaming stick that would carry the Xbox brand and allow gamers to play titles via the Xbox Cloud Gaming platform in a way that would be similar to Google Stadia.

“Our vision for Xbox Cloud Gaming is unwavering, our goal is to enable people to play the games they want, on the devices they want, anywhere they want. As announced last year, we’ve been working on a game-streaming device, codename Keystone, that could be connected to any TV or monitor without the need for a console,” a Microsoft spokesperson stated.

However, it’s also thought that the device would be capable of media playback including Netflix, Amazon Prime Video, Disney+, and potentially Apple TV+, too.

To speculate, Keystone could eventually run some sort of slimmed-down Windows or Xbox OS, given that “Keystone” originally appeared in an OS list alongside the different Xbox platforms like “ERA” and “GameOS.” Utilizing Windows instead of alternatives like Android would allow Microsoft to offer its own streaming media apps like Microsoft Movies & TV. Although, using Android OSP would potentially be a quicker route to market, leaning on apps like Netflix, and perhaps Spotify.

It isn’t clear when we can expect such a thing to be announced and shipped, but it isn’t thought to be a product that could be just around the corner.

While Google Stadia hasn’t set the world alight with its own streaming product, something with the Xbox name could be a different situation altogether — especially if it were to support remote streaming of games installed on a local Xbox in another room, for example.