Max Payne is one of Rockstar Games’ most popular outlets alongside the Grand Theft Auto franchise, and as action-craving fans look toward the September release of the long-awaited GTA V, the developer-publisher has just announced that Max Payne 3 will become available to Mac users from June 20th.

Although Max Payne doesn’t quite yield the infamy of GTA, there’s still plenty of action in what is a fairly popular series in its own right. Having debuted for the Xbox 360 and PlayStation 3 last year, it later made the move to desktop by hitting Microsoft’s Windows, and the Mac version now completes the release cycle. 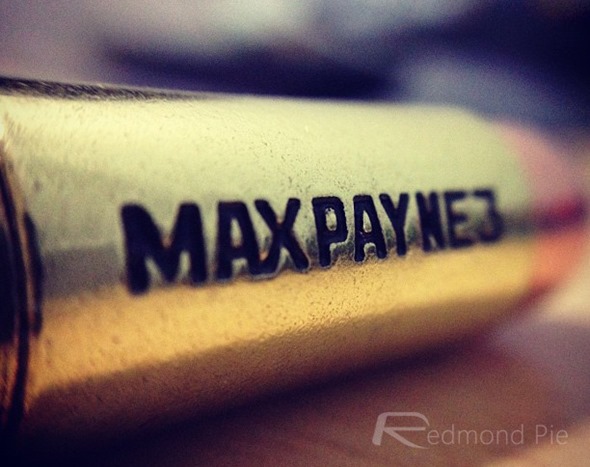 Rockstar hasn’t gone ahead and mentioned any details of pricing, but the company has been working hard to tailor Max Payne 3 to those on OS X. Included in the Mac version are a “number of advanced graphics options, scalable high-resolution textures and character models, DirectX11 features, multi-monitor support and 3D.”

Prospective players will need to be running OS X Lion or higher, and will also require a decent standard of setup in order to enjoy a seamless experience (read: a dedicated graphics card is probably going to work in your favor). 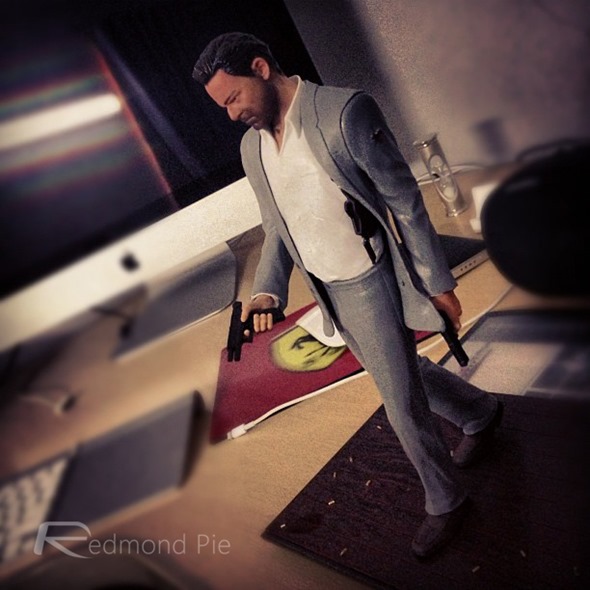 Having played quite a bit of Max Payne 3 on the Xbox 360, I cannot wait to see how it runs on the Mac, and by the sounds of things, Rockstar has put quite a bit of effort into making sure the OS X version is just as fulfilling.

Are you looking forward to Max Payne 3 arriving for Mac, or are you more interested in seeing Grand Theft Auto V? After much delay, the latter will finally be arriving in September, and having seen literally dozens of screenshots over the last couple of months, I, for one, cannot wait to play GTA V when it finally hits the market. But still, we cannot deny the fact that GTA V is the real star of the show here.

Whatever your poison may be, you can rest assured that we will let you know as soon as either of these exciting, major releases arrive, so make sure you stay tuned to our round the clock coverage here at Redmond Pie!