With Rockstar Games still in the process of releasing Max Payne to mobile devices, the godfather of controversial games has just leaked a trailer of its upcoming PC and console title Max Payne 3, entitled Bullet Time.

Upon watching the trailer, the first thing you notice is the truly cinematic aspect added to the gaming experience. Sure, most shoot-’em-ups have a bit of slow motion added in to show fatigue, but Bullet Time in Max Payne 3 is almost like gaming and motion picture rolled into one.

If you’ve ever experienced Max Payne in the past, you’ll be more than aware of its heavy storyline element. As you’d expect, that is present once again, and given the one man versus the world nature of Max Payne, Bullet Time slows down some of the more epic exchanges, allowing seamless control of shots fired and increasing Max’s chances of survival. 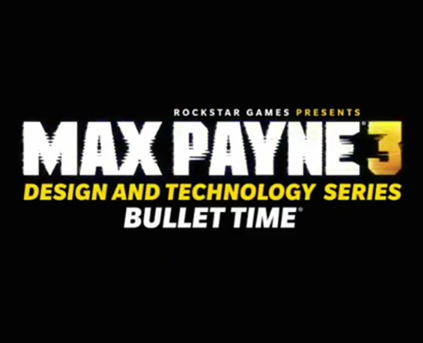 Available for Xbox 360, PlayStation 3 and PC, at times, you’ll surely be lost as to whether you’re watching a movie or playing a game. Like many titles (and movies) before it, the slow-mo idea is ultimately – and rather shamelessly – stolen from The Matrix – but judging by the Bullet Time trailer, it looks like Rockstar have done a good job with their recycled ideas.

The latest in a series of Max Payne 3 trailers released for fans to drool over, the Bullet Time video displays some impressive graphics and effects gamers can expect for their eighty bucks. Often, Rockstar makes the headlines for the wrong reasons – frequently due to Grand Theft Auto’s unholy level of violence. While we may not all subscribe to the "games make people violent" notion, freely using chainsaws to chop off the heads of civilians does seem a little to rich, particularly given the realistic graphics.

Max Payne manages to avoid as much scrutiny, since, as aforementioned, there’s a storyline to each iteration, and the violence is part of the story as opposed to an optional extra. 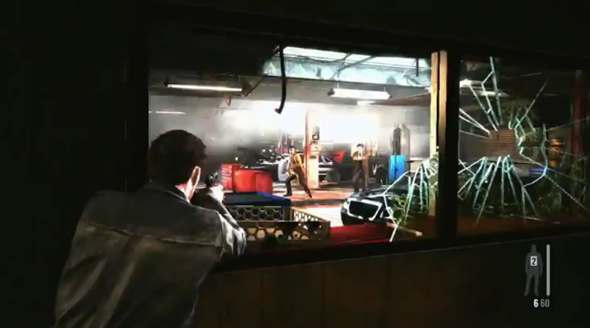 The title is expected to arrive in North America on May 15th, while Europe, Australia and Japan will begin retailing it three days later. The PC version will follow two weeks after.

If you like a bit of action accompanied by a decent story, mark the date in your diary!