Apple’s addition of Face ID to the iPhone and subsequently the iPad Pro has shown us all that it is a great way to authenticate for anything from logging in to paying for things via Apple Pay. But it isn’t available on the Mac, yet. According to 9to5Mac, that could be set to change.

References to the TrueDepth camera have been found in the recently released macOS 11 Big Sur beta 3 update. In fact, “PearlCamera” is what’s been spotted and that’s the same name Apple used for Face ID before it appeared as part of the iPhone X release. 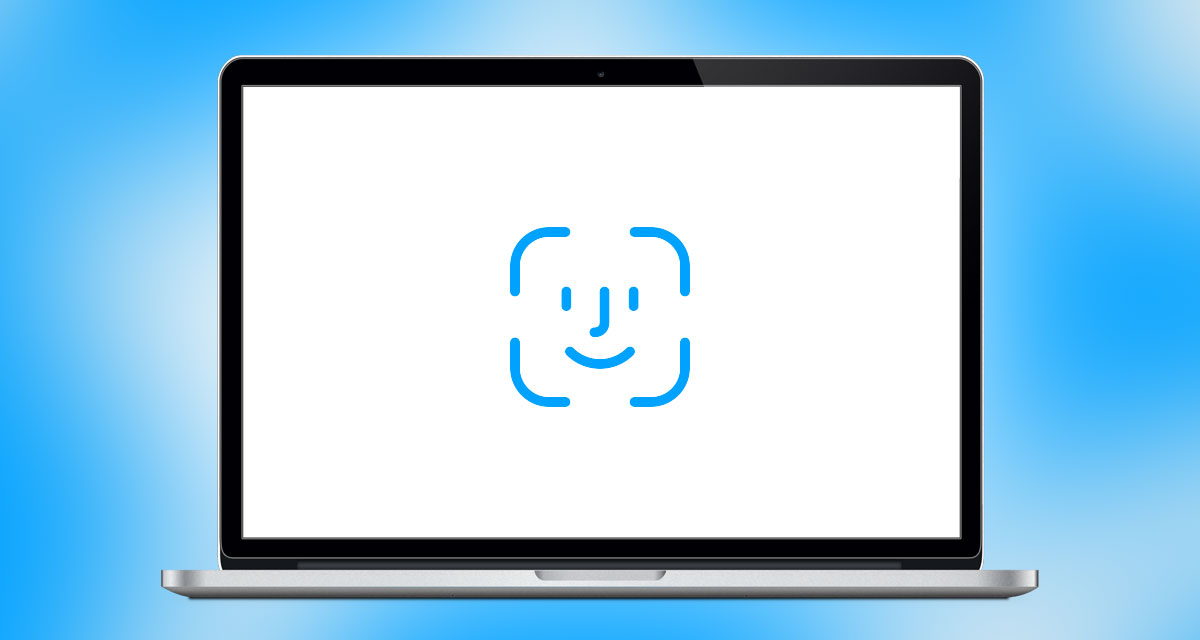 Codes such as “FaceDetect” and “BioCapture” found within this extension confirms that Apple is preparing macOS to operate with Face ID, as these codes are similar to those used by iOS. We investigated and this Face ID extension was clearly built for macOS, and it’s not some remnant code from Catalyst technology.

However, the report notes that the implementation for Face ID is still in the early stages which means it probably isn’t going to be part of any Mac experience just yet. Apple will also need to launch a new Mac for it to be useful, likely in the form of a Mac portable or an iMac of some sort.

It’s possible that this is all made possible by Apple’s switch to its own silicon, something that will begin later this year.

Current Macs already include the T2 security chip, but the neural engine added to the A11 Bionic Chip was instrumental in making Face ID viable. Something similar coming to the Mac as part of the transition away from Intel may be what finally brings Face ID to the Mac.