When Apple announced the Apple Watch we all immediately thought about the expected market for third-party watch bands because, well, it’s probably going to be huge. What we didn’t envisage was a market for Apple Watch cases.

Since then various companies have announced cases for the Apple Watch that claim to offer some sort of protection for your new pride and joy, and if that’s something that you think you might want then at least you have some options. We’re dubious about the real use of such a case, but the LUNATIK Epik Apple Watch case – announced back in February – caught our eye because there might actually be a real reason to own one. 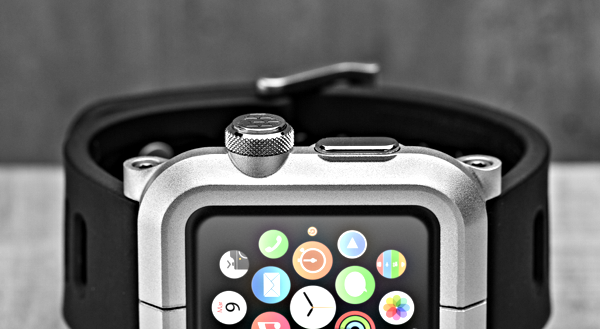 Now running as a Kickstarter project and all-but funded with a month still to run, the Epik case is made of “aluminum alloy and premium performance materials,” the thing certainly looks the part. It includes a band too, and even that looks rugged without looking utilitarian. That’s not an easy thing to do. 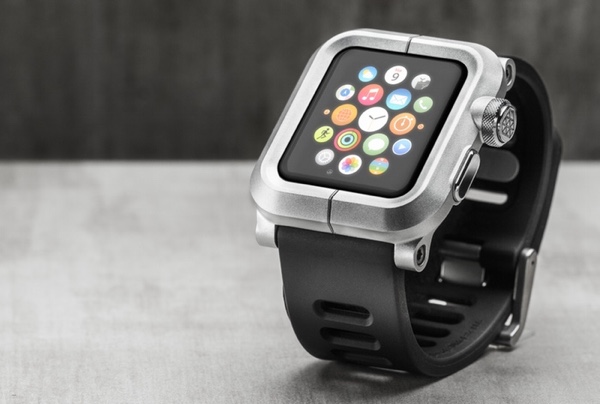 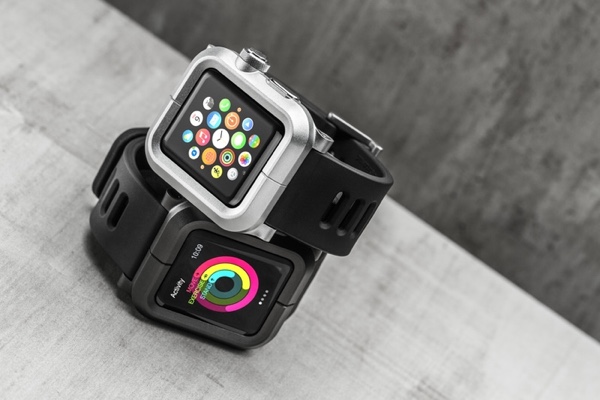 The aim of the Epik is to give your Apple Watch a safe home when you’re doing things normal folks don’t do. Snowboarding, throwing yourself down cliffs or generally getting yourself into situations that might be hostile to your new watch are when the Epik might come in useful, and if those are the kind of pass-times you find yourself enjoying, then this might be something for you. We’re not sure about the lack of screen protection if we’re honest, but if you have the Apple Watch with its sapphire screen then you’re probably golden anyway. 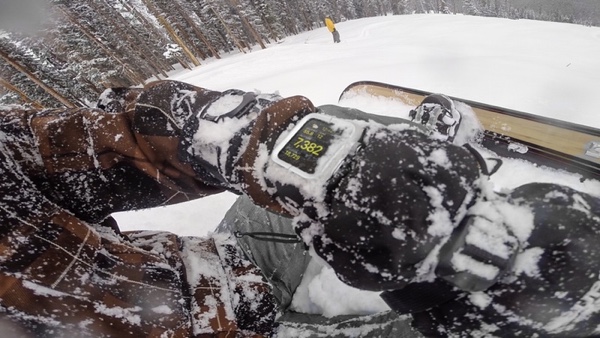 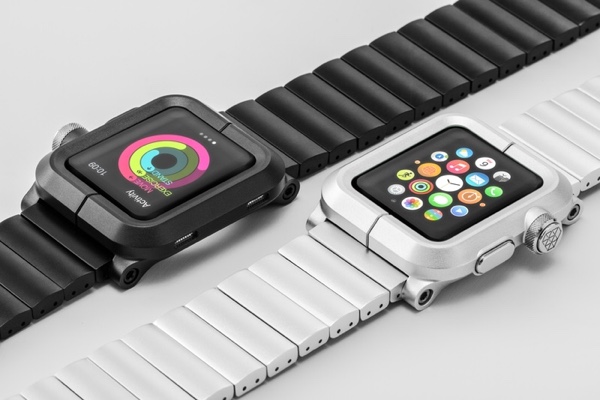 Impressively, even with its aim of protecting your watch from any bumps and scrapes the Epik still gives you access to things like the Digital Crown, Side button, microphone and speaker so you won’t lose any functionality by using this thing which we think is important. It may not be for everyone, and the folks behind the project are well aware of that fact, but if it suits your lifestyle you could definitely do worse than check out the LUNATIK Apple Watch case.

The complete set of features / specs of the Epik are as follows: 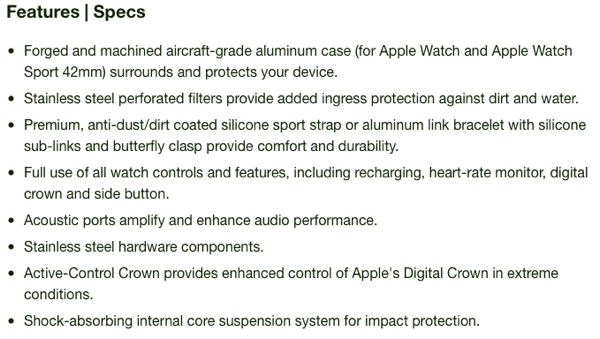 The LUNATIK Epik starts at $125 and is expected to ship some time in September. And remember, currently only the 42mm models of Apple Watch are supported.