LG Confirms It Will No Longer Be Making Smartphones Anymore

It’s been rumored over the last few weeks but LG has now confirmed that it is closing down its mobile division. The move is, what LG calls, a “strategic decision” that was approved by the company’s board of directors.

LG says that it will no instead focus its energy on electric vehicle components, robotics, AI, connected devices, smart homes, and business-to-business solutions. 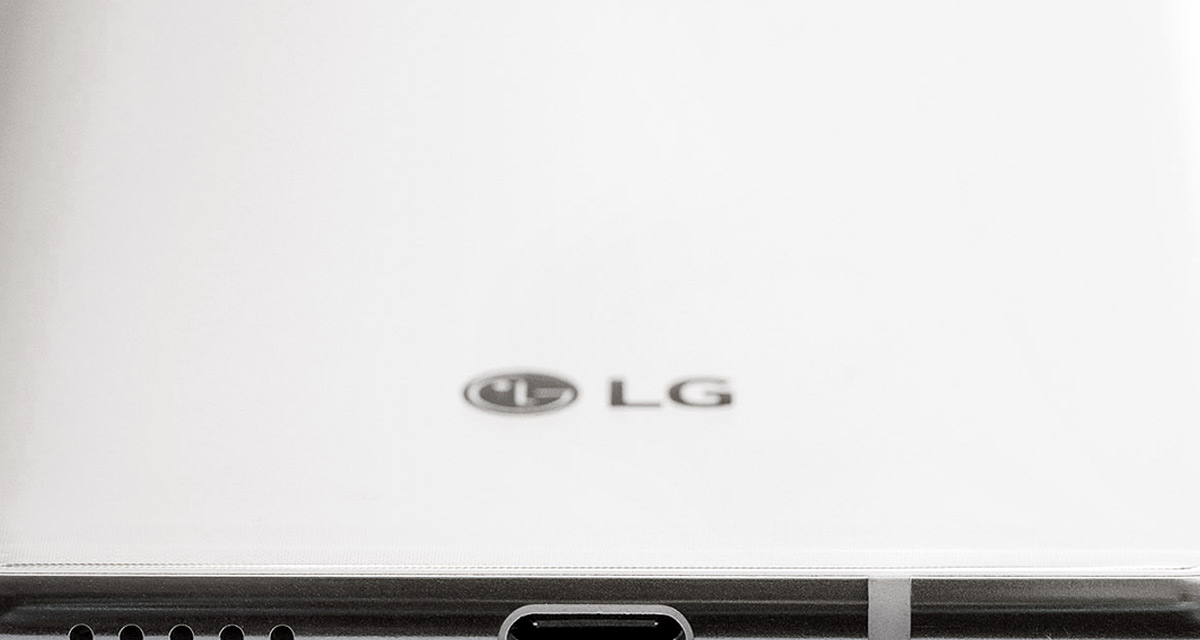 However, LG mobile technology isn’t dead and buried just yet. The company did also note that it will be using “mobility-related technologies in future products. The LG mobile division will be closed by July 31, the company confirmed.

Core technologies developed during the two decades of LG’s mobile business operations will also be retained and applied to existing and future products.

Anyone wanting to get hold of an LG phone needs to do it now, with existing inventory set to be sold through with no more units being produced. Anyone running an existing LG device will also continue to receive updates and support for a “period of time,” although there was no clarification on what that actually meant. It’s also possible we won’t see the planned Android 11 rollout. Again, LG hasn’t confirmed as much. 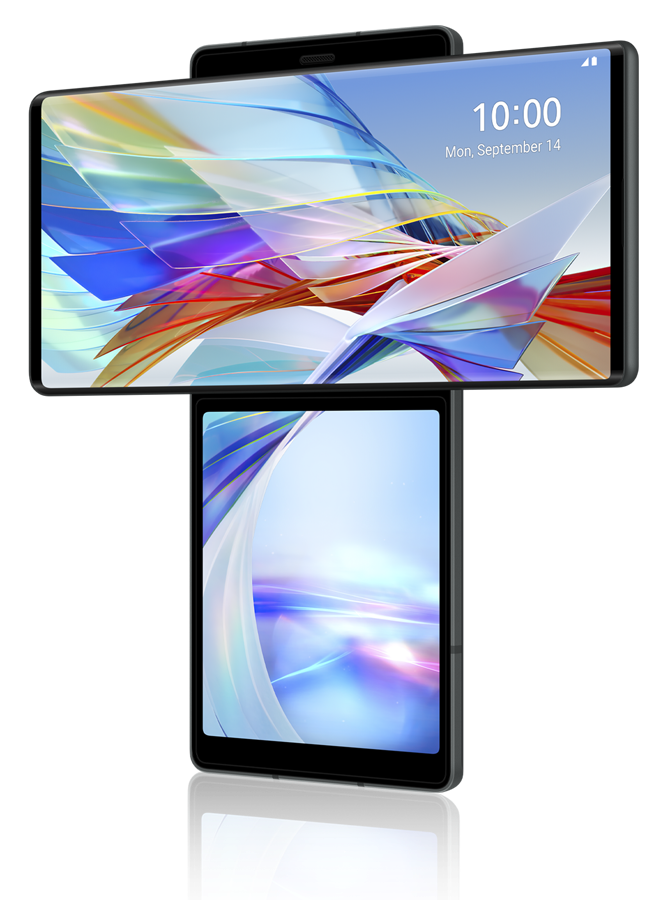 LG has long struggled to find a home in the smartphone market, particularly outside the United States. In a world where Samsung and Apple have the high-end sewn up, LG just didn’t see space for its devices, it seems.