Samsung has already sent out invitations to its Unpacked event early next month, and given that the past couple of Galaxy Note handsets have appeared at IFA in Berlin, we’re fully expecting to see the fourth iteration in a couple of weeks’ time. We’ve heard all sorts of rumors pertaining to the device, notably that the display will remain the same size but increase in resolution, and now, we have some high-res shots of what is claimed to be the Galaxy Note 4 in all its glory.

Facing stiff competition from the iPhone 6, which will apparently challenge the likes of the Note in phablet space with an optional 5.5-inch variant, Samsung will be keen to impress with the Galaxy Note 4, and having forged this smartphone-cum-tablet market all by itself, will want to consolidate this position as the dominant force. 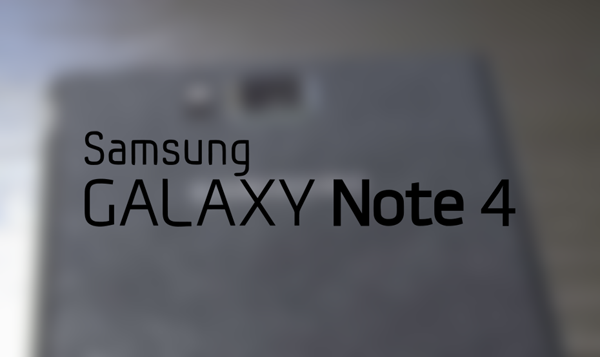 As you’ll see below, the design is unashamedly Note-like, with the Korean outfit having made some minor adjustments to the overall aesthetic, but for the most part, it’s very much as you were. Not that this is a bad thing, though; the design has proven popular with consumers throughout its lifespan, and although some folks will still decry the lack of a “premium” finish, the Note 4 will once again be aimed at power users looking for performance and screen real estate, rather than a fanciful finish. 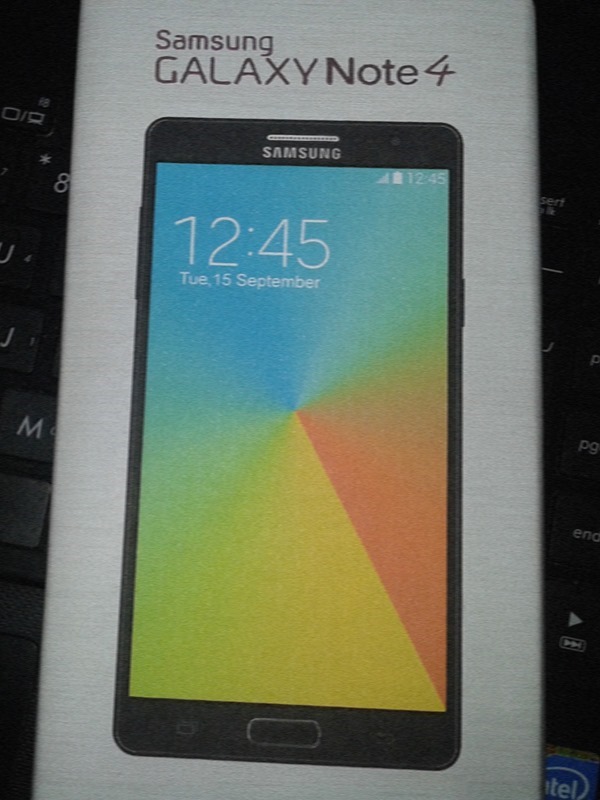 The aforementioned 5.7-inch display, which will supposedly chime in with a 2,560 x 1,440 quad-HD resolution, will be among the very best in the business, if not the best. After all, the preceding Galaxy S5, which is often technically similar to the subsequent Note, has one of the best panels we’ve ever clapped eyes on, and provided the Note 4’s rear-facing camera is also up to the same standard as the current flagship, we’ll be in for a real treat. 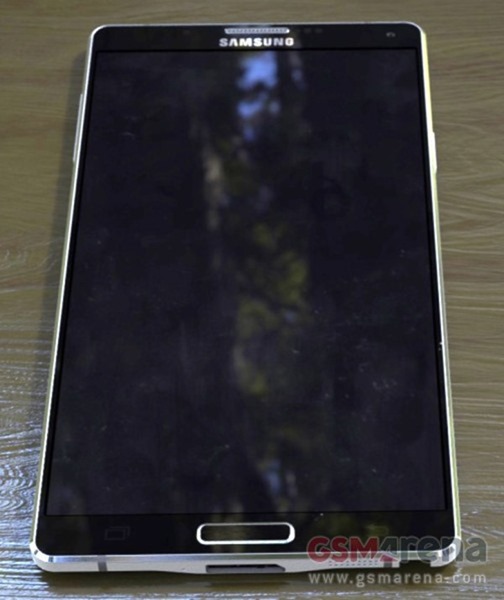 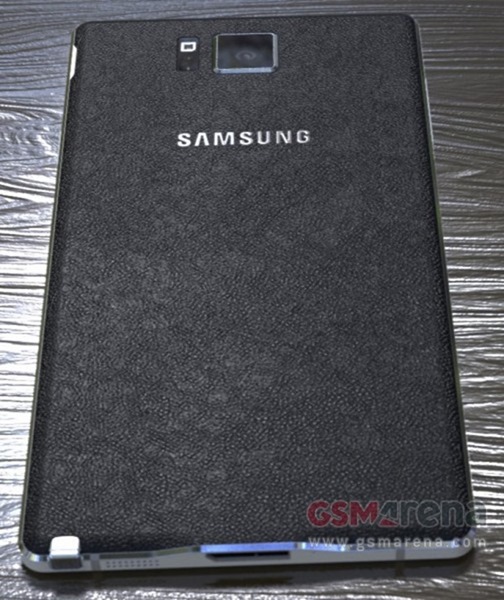 With a retail box also having leaked into the wild, we’re just waiting on that announcement, and on September 3rd, all will hopefully be revealed. Additionally, it is speculated that the release date could fall on September 15th, which will almost certainly see it predate the iPhone 6, and with Apple’s larger model apparently beset by delays, phablet fans mightn’t be able to resist the lure of the Note 4.

What do you make of the device?