The launch of Apple’s iOS 14 has definitely opened up a whole new world of widgets for iPhone users. Those with Android phones might have been using and enjoying widgets for years, but that doesn’t make iOS 14 less of a big deal.

There are some great apps that are already taking advantage of the new feature, including the Launcher with Multiple Widgets version 5.0. With the app installed, users can create their own custom widgets. 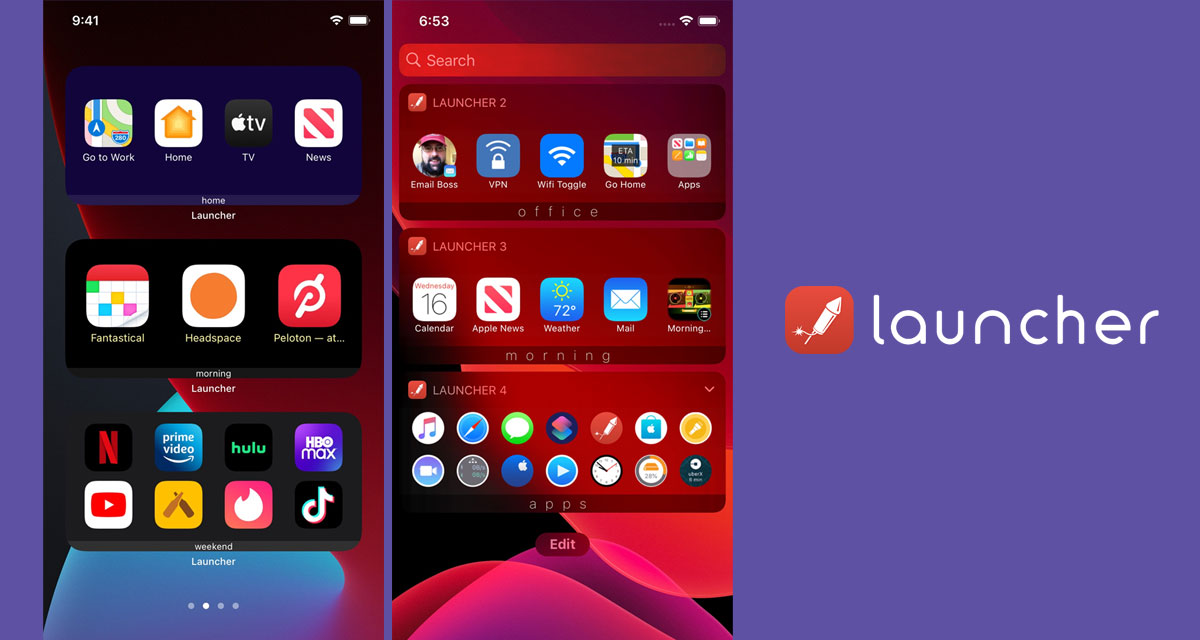 What makes Launcher so handy is that you can put apps, links, and pretty much anything else into its widgets. The same goes for shortcuts as well. Widgets can be a mixture of all of those things, too, allowing you to put a shortcut beside a Google Maps button and a link to your favorite sushi place.

Users creating their widgets have control over the icons that are used, the colors that they appear in, and more.

You can even change which icons appear at specific times of day or locations, making it easy to have one set of widgets for home and one for work both with different items inside.

Launcher with Multiple Widgets version 5.0 is already looking like it could be a must-have app thanks to its widgets in iOS 14. You can download it now for free, with some features hidden behind a $2.99 in-app purchase. That’s a bargain in anyone’s book!

(Download: Launcher with Multiple Widgets for iPhone, iPad, and Apple Watch from the App Store)