Analyst Ming-Chi Kuo has been at it again, this time sharing a raft of claims that range from a sort of AirPower-lite, to new high-end headphones. Kuo reckons we can expect them to be announced this year, too.

While the report covers things we’ve already been told to expect – new iPhone 9, iPad Pro, and MacBooks with scissor keyboards – the most interesting thing is mention of a new “smaller wireless charging mat, UWB tag, and a high-end Bluetooth headphone.”

Given Apple’s inability to get AirPower out the door, we’re really keen to learn more about that. There’s no suggestion that this new charger is as fancy as Apple claimed AirPower would be, though. That charging mat was supposed to charge three devices simultaneously no matter where they had been placed. That caused issues in development, with the project ultimately being canceled.

The talk of AirTags is something many will remember from last year. The UWB tag that Kuo mentions is presumably the AirTag Tile-like tracker that we expected around the iPhone 11 announcement but never saw. With UWB tech now found in the latest iPhones, it’s only a matter of time before we see AirTags.

Kuo also mentions that a new high-end set of headphones is on the horizon. Apple-branded over-ear headphones have been rumored for months, so this makes plenty of sense. But we know little-to-nothing about what that might look like. We’d expect noise cancelation to be part of the spec sheet, though. 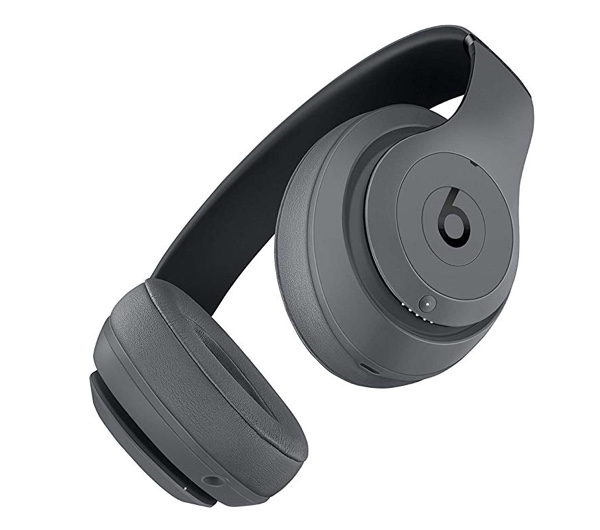 Kuo seems to think that we can expect all of this to go down before the end of the first half of the year. That still gives Apple a few months to get its ducks in a row, so fingers crossed for plenty of new stuff by the time WWDC rolls around in June.