You can now get Kodi 19.1 Matrix Android APK download along with iOS IPA and Windows, Mac versions. Here are the details on it.

Following the release of Kodi Matrix 19.0 it’s fair to say that there have been a few problems picked up by users around the world. 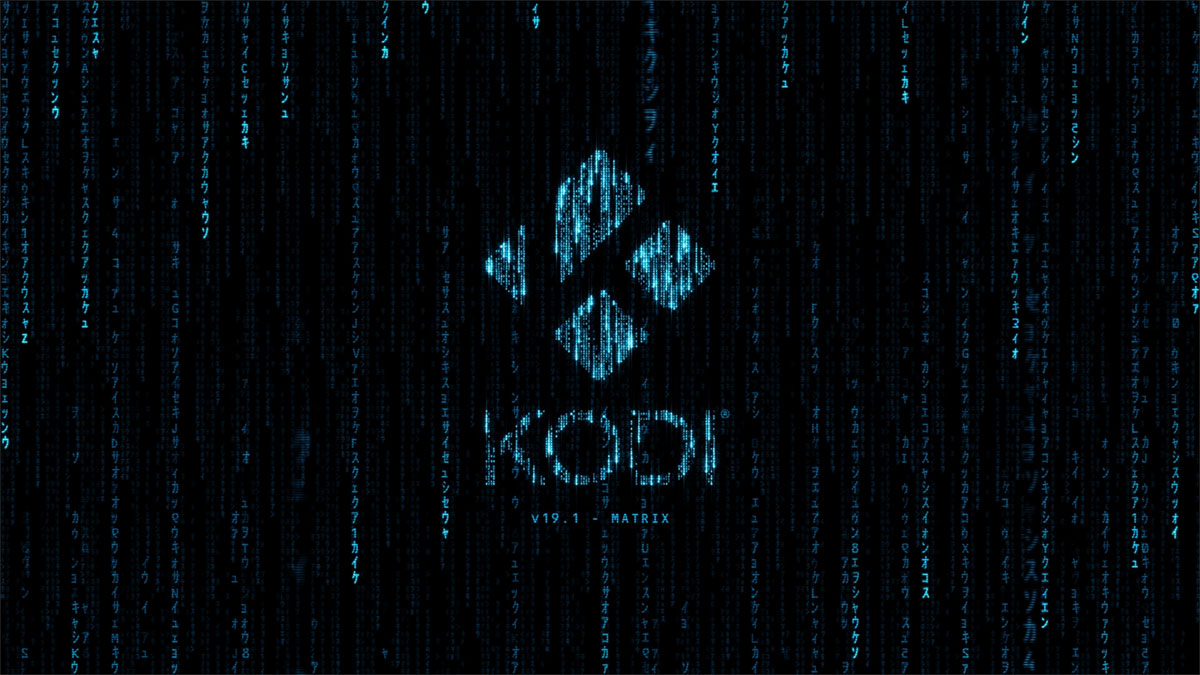 As a result of that, there are a few bugs that needed to be addressed and that’s now something that the team behind the popular music jukebox software is working on. Enter Kodi 19.1.

The new update is available for download right now and it is all about bug fixes.

As a result, the team as that you shouldn’t go into this with the expectation that there will be new features to enjoy – because there aren’t many if any. This is all about the fixes.

It is a truth universally acknowledged that, no matter how much testing you do before a major release, you’ll never find and squash anything like all the bugs until you get a proper, large-scale, mass test of the code. In other words, it’s time for a bugfix release on the Kodi 19 “Matrix” series, as – thanks to your feedback – we’ve managed to fix a whole batch of issues over the past few weeks.

You can read all about the fixes that have been implemented in the Kodi 19.1 announcement post and we can all cross our fingers that our own bugs have been fixed. If you’re one of the users dealing with a particularly egregious bug and it isn’t fixed, make sure to let the team know for next time!