Amazon is looking to celebrate July 4th by slashing the price of Sony’s PlayStation Classic Console. When it was initially launched, Sony wanted $100 for the hardware – which was madness – but it’s now available for just $24.99, which makes this an absolute Independence Day steal.

Rather bizarrely, Sony’s revamped version of the PlayStation Classic didn’t actually get the love and admiration that the company hoped that it would. The gaming community had previously fallen in love with a classic and miniature version of Nintendo’s NES so Sony had presumed the same would happen with the PlayStation Classic. Likely due to price – it was originally marketed at $100 – that simply wasn’t the case and the original launch was drowned in negativity.

We’ve moved beyond that now and the console has had a chance to settle into the market and for the price to periodically drop to levels that resonate more with the consumer. And now, thanks to this deal, the price has actually dropped to a level which almost makes it feel like you are going to pick the product up for less than what it costs Sony to actually manufacture the hardware. At just $25, this is almost the perfect Independence Day deal and will let you benefit from some wonderful and highly nostalgic vintage gaming. 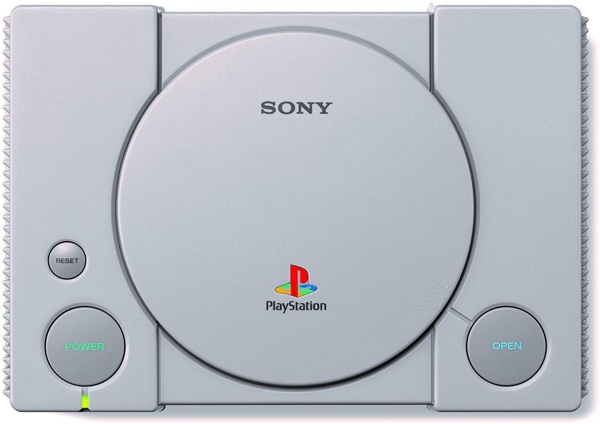 Anyone who has a long-term interest in video gaming will understand that the original PlayStation is extremely iconic in the world of consoles. This is your chance to bring it back into your life – or grab it for the first time if you aren’t from that generation – for a ridiculously low price to celebrate July 4th.