The current 9.7-inch Apple iPad is a great tablet in many ways. Although it isn’t quite as powerful as the iPad Pro, it is still able to boast a A10 Fusion chip that will keep your apps and games zooming along with few issues. There’s also support for the Apple Pencil, and right now the tablet can be yours for just $249.

Normally, the iPad would set you back around $330, but because it’s July 4th, Amazon is offering a great price and one that is almost impossible to pass up. 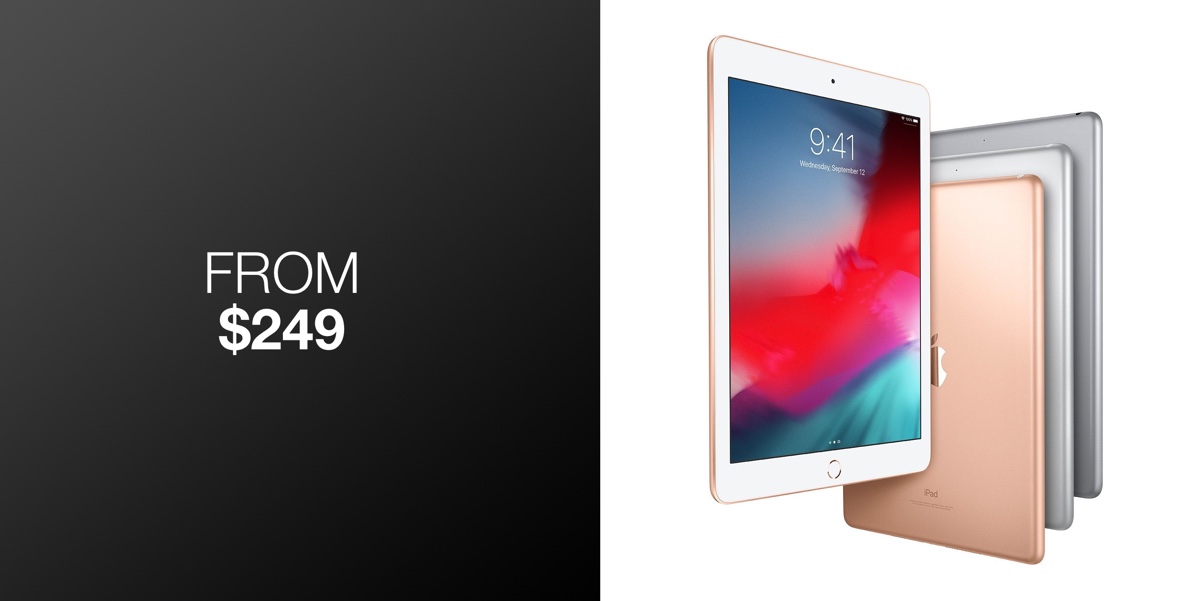 You can pick this iPad up in any of the three colors available including Gold, Space Gray, and Silver. No matter which color you choose you’ll get the same awesome price and features so choose the one that best suits you.

Along with that A10 Fusion CPU you’ll receive a 9.7-inch Retina display and a Touch ID-equipped Home button, too. There’s the usual array of speakers and 802.11ac WiFi built in and you’ll get the same stellar 10-hour battery life as well. This is an iPad whose abilities and features belie its already great price. But with this offer it’s the steal of the century. 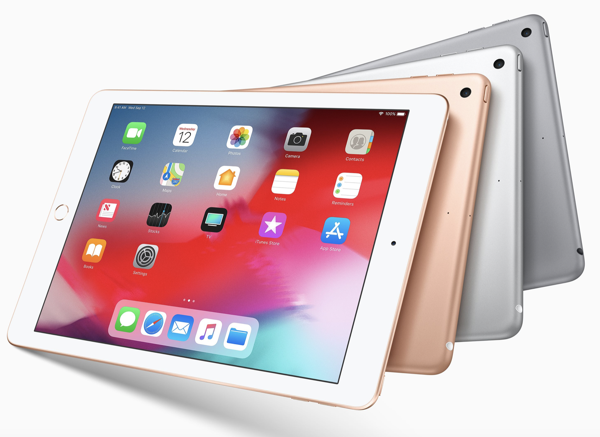 This model comes with 32GB of storage, but if you’d rather upgrade to 128GB there’s another deal to be had there.

32GB is likely to be enough for most people but for that extra breathing room it might be worth pushing the boat out for 128GB. Like the color, we’ll leave that decision up to you.