If you’re eager to get your wrists on the new Apple Watch, then you have just over a week to wait, but aside from those working in and around Apple, there seems to be another way to score yourself a unit ahead of the official retail date. The number of celebs spotted wearing an Apple Watch is increasing everyday, and while musicians Katy Perry and Drake have been seen rocking Apple Watch Editions, Karl Lagerfeld’s custom yellow gold wearable was easily the priciest. Now, another famous face has been treated to the wearable, although unlike the aforementioned, it’s not a grandiose Watch Edition version.

Movie producer J.J. Abrams, of Star Wars fame, is currently at the Star Wars Celebration in Anaheim, California, and while fans were keen to hear what he has to say during his stint on the Force Awakens Panel at the event, the Apple Watch is quite an obvious distraction. 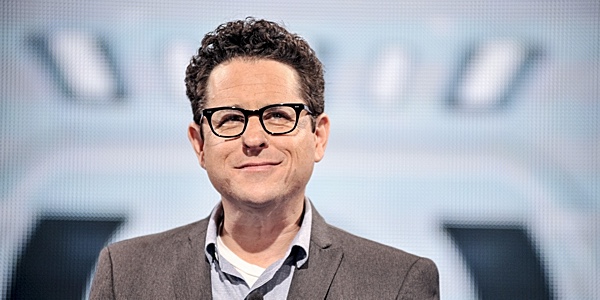 Where Drake, Katy Perry, Karl Lagerfeld and also Pharrell Williams have been wielding the gold, Abrams’ Stainless steel variant looks to be a 38mm face accompanied by the blue Modern buckle. Of course, having seen Apple pull out the stops for Lagerfeld, it’s possible that Abrams’ model is completely custom-made, but either way, it’s clearly not a gold one. 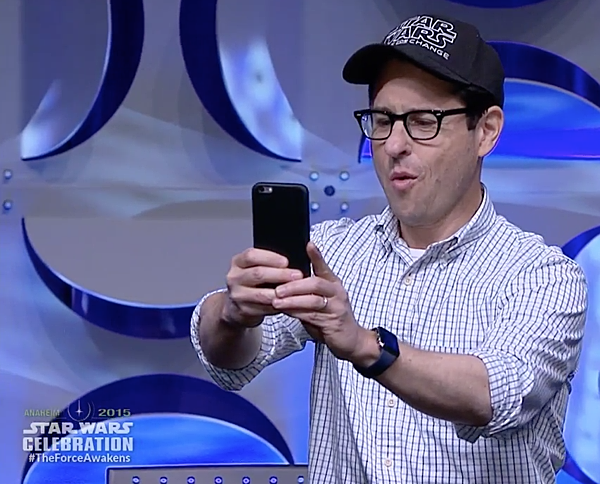 The stainless steel Apple Watch is a step up from the bog-standard Apple Watch Sport, comprised of aluminum. Having seen the entry-level device firsthand, though, it should be noted that it’s still of a very high build quality, and with a non-sporty band, could comfortably pull off a higher-end look if the occasion demanded.

Given that Apple Watch is a fashion accessory as much as a smartwatch, celebrity endorsement will surely help to ramp up hype ahead of and following the big launch late next week. With way over one million pre-orders, there’s more than a fleeting interest in this emerging product category, although it remains to be seen whether the device will withstand the test of time.

Have you pre-ordered your Apple Watch, or are you still sitting on the fence? Share your comments with us below!