Microsoft has just released Halo: Spartan Strike for Windows 8.1, Windows Phone and iOS, and for the first time ever, a Halo spinoff has been brought to Apple’s mobile platform.

The title was originally planned to be released exclusively on Windows and Windows Phone back in December, but was delayed for reasons unexplained, and today we just saw Microsoft making an exception, as iOS received its first ever Halo spinoff title. As for an Android or Kindle release, there’s not much hope of the game making the cut as a producer said at the game’s announcement last October that the company had “no plans” to release the title on Android, Xbox 360 or Xbox One. 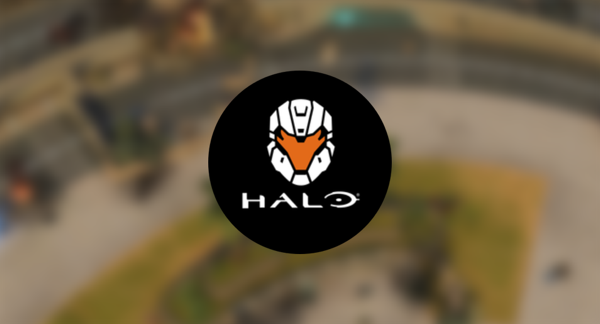 Spartan Strike is the successor to Halo: Spartan Assault which was released in 2013 and was also co-developed by 343 Industries and Vanguard Games. The newer title however is loosely based on the events of Halo 2 and takes place on New Mombasa in 2552, where you play as a Spartan super-soldier. The title carries 30 levels of epic gameplay akin to Halo: Spartan Assault, and to an extent both titles are actually pretty similar to one another in terms of graphics, and the usual alien shooting. 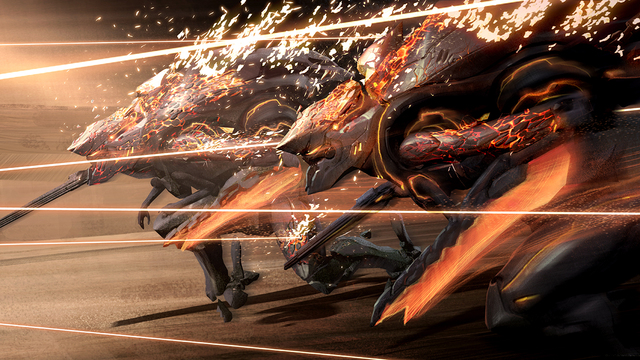 So similar in fact that the original Halo: Spartan Assault has also been released for the iPhone and iPad, and if you wish to check out both the games, Microsoft has thrown in the bundle for $9.99 on the App Store. The bundle isn’t limited to just iOS and can be grabbed on all four platforms for $9.99. 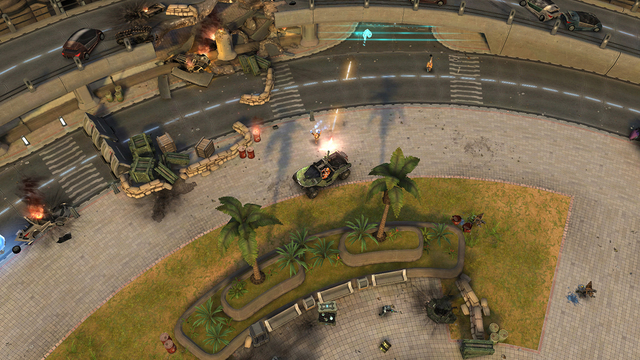 Of course the highlight of this title’s release remains the fact that Microsoft has made the move to iPhone and iPad with one of its most successful and popular titles, something that the company has been pretty weary off, given that the FPS based Halo games never even made it to the Windows for PC platform either barring the very first Halo release. For now however, you can immerse yourself in some truly breathtaking graphics on your iPhones and iPads with their Retina displays. 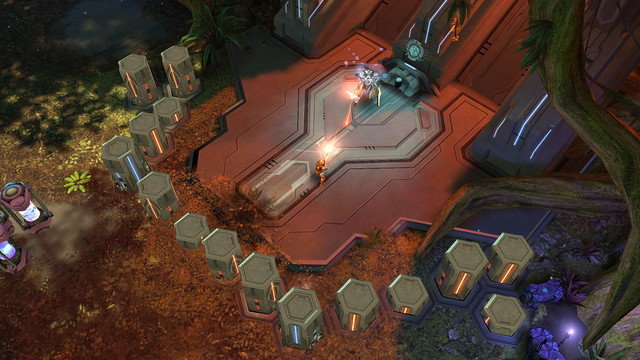