A few weeks back, it was announced that Halo: Spartan Assault would be hitting the Windows Store and Windows Phone Store in the near future and today, the title has just appeared for both Windows 8 and Windows Phone 8. Costing $6.99, it would seem a must-have for anybody claiming to be a legitimate Halo fan, and we’ve got all of the details after the break!

Halo has long since been a strong franchise for the Microsoft gravy train. Its Xbox exclusivity in the early days of Combat Evolved helped the Xbox emerge from obscurity to a big competitor in the console game, one which now sees its successor – the Xbox 360 – having eclipsed the mighty PlayStation 3 in terms of sales. 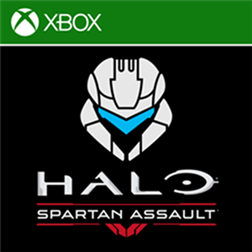 Of course, the joys of Xbox LIVE, the unprecedented popularity of Xbox Kinect and other such wondrous implementations must be seen as contributing factors to the Xbox’s success as a brand, but Halo, having spanned several different versions, remains at the heart of what makes the Xbox, well, the Xbox. 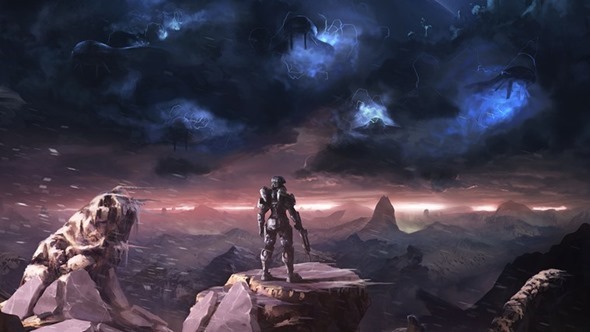 Halo: Spartan Assault follows last year’s successful launch of Halo 4, and although this latest experience has clearly been created to boost adoption rates of Windows 8 tablets and Windows Phone 8 smartphones, it still looks a worthwhile purchase, and a relative bargain at a shade under $7. 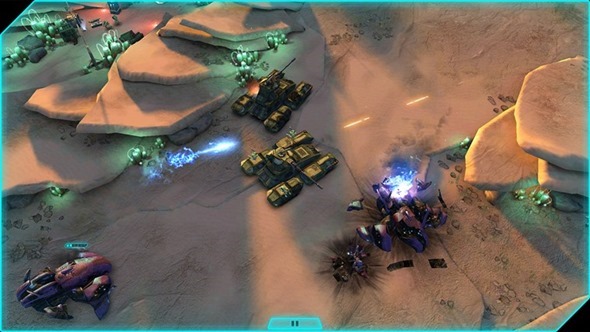 Let’s get one thing straight; if you’re expecting another dose of gaming to pick up where Halo 4 left off, you’re going to have to wait for the next major installment. What this is, to offer a vague comparison, is like the Call Of Duty: Zombies game for mobile devices; a stop-gap for fans to enjoy in between the major releases for the stronger, more powerful platforms. 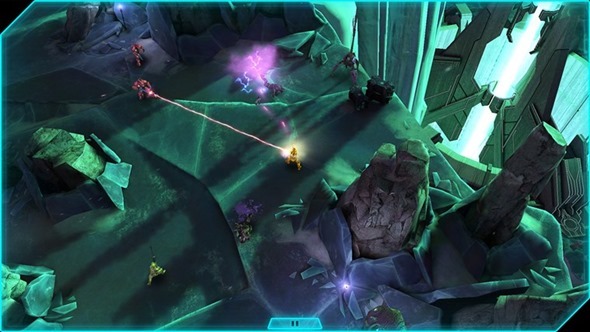 Like I say, Halo: Spartan Assault is more than playable, particularly if you have a Windows 8 tablet or smartphone lying around. Heck, it even supports the increasingly unloved array of Windows RT tablets, so if you rushed out to buy the Surface RT late last year and have since found it difficult to find any decent apps, now’s your chance to really kick back and enjoy yourself. 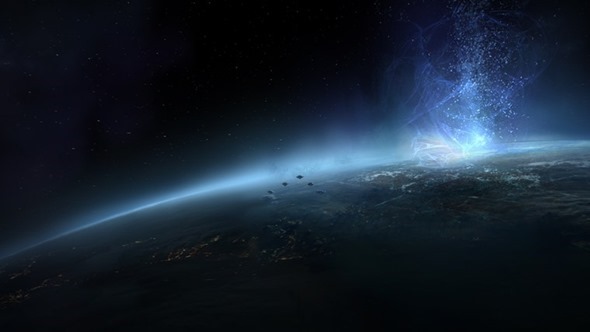