The original Halo title really help to put the original Xbox firmly on the map, and with Windows Phone 8 having really struggled to establish itself in its first seven or eight months in circulation, a new Halo title would certainly help to boost approval ratings. Microsoft, in collaboration with 343 Studios, has done exactly that in announcing Halo: Spartan Assault, which will not only be available for the fledgling mobile ecosystem, but also the main versions of Windows 8. More details after the break.

By the looks of the trailer that Microsoft also dropped earlier on today, it’s pretty standard Halo fare, but considering the immense popularity of the whole franchise in general, surely scores of fans will be keen to snap up Spartan Assault for the quoted price of $6.99. 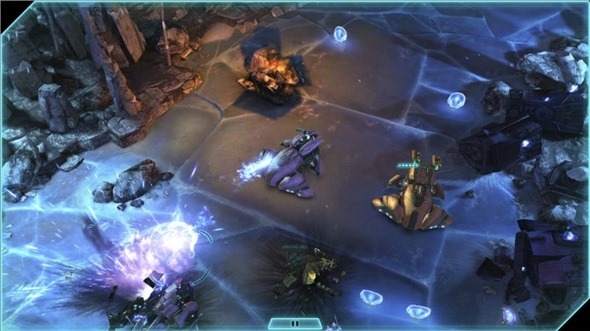 Getting the game out on Windows Phone is of particular significance, because the platform is really struggling to compete with iOS and Android right now in a lot of ways. One of the main issues is a lack of apps, and with an official Instagram app still not having materialized and no banking apps of note over at the Windows Phone Store, even the Lumia 925s of the world will not be enough to convince the large portion of consumers reliant on their assortment of pivotal apps. 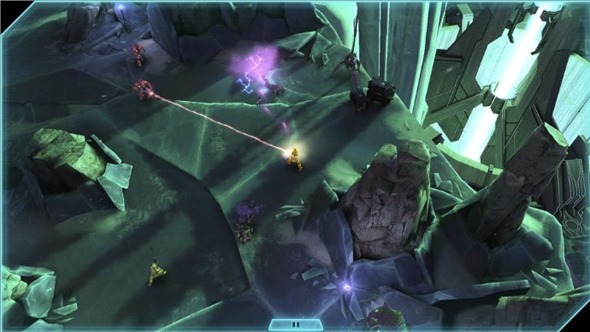 The game runs from the overhead perspective rather than in the first person, which certainly does take away a bit from the “real” experience of playing Halo. With that said, it only costs $6.99, and if you’re a big fan of the Halo series, I’m sure you’ll want to be snapping this up for your Windows 8 / Windows Phone 8 device. 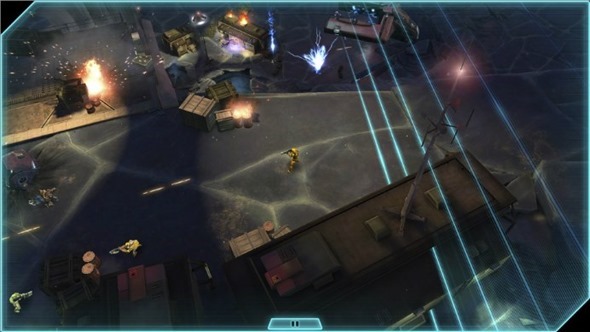 The game will become available in July, and with achievements integrating with Halo 4 to boot, it’s actually a pretty significant release. Halo 4 was the biggest game release last year when it dropped (only to be swiftly relieved of that achievement by Call Of Duty: Black Ops 2), and with Spartan Assault coming next month, the franchise continues to run strongly.

Check out the trailer video of Halo: Spartan Assault below: