Much has been made of the recently-announced improvements to Google’s Gmail inbox service, and with the Android app’s update having just recently been rolled out to the Google Play Store bringing some of these exciting enhancements, the corresponding bump in features has just been handed to its iOS cousin. You’ll find all of the details, as well as that all-important download link, after the break!

Gmail is considered among the very best email clients in the world, and this is largely thanks to Google’s dogged efforts in maintaining and updating its growing list of features. The new-look, tabbed Gmail inbox was first announced back last week, and having promised both the Android and iOS apps would be forthcoming, the search giant hasn’t disappointed, with two very prompt updates. 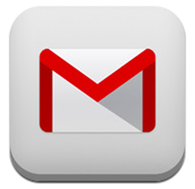 The Big G pushes out updates to the Gmail app on an almost monthly basis, but this one is particularly noteworthy due to the new inbox features. First and foremost, the changelog notes of brand new notifications options, which let you tailor exactly what you wish to get notified for. 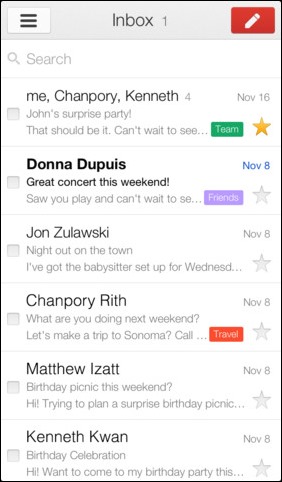 It’s often the case that, when waiting for an important email, a few less crucial correspondents decide to drop you a line, and this predicament is no end of frustrating. But with the new system of notifications, you can set it to only alert you of important messages, for example, meaning you will no longer be hassled by mail you do not wish to see. All settings are configurable from directly within the app, and having briefly given the app a quick test on an iPhone 5, everything appears to function as it should. 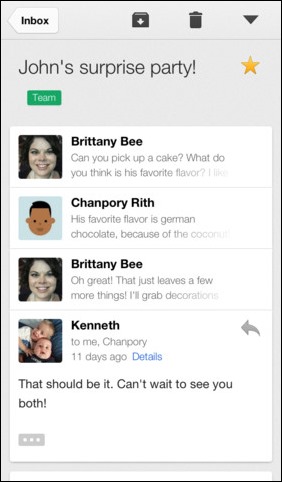 As well as the notifications, which can be configured on a per account basis, the new inbox gives you those categories Google covered in its initial announcement of the new inbox. Once you enable this fledgling feature (that is, of course, if you do wish to enable it), you’ll be able to bundle your emails together in easy to digest groups, which in turn makes the process of handling a busy inbox far less tedious. 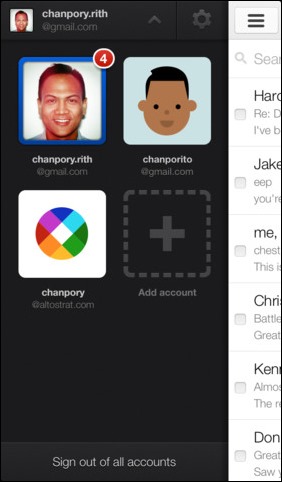