The Windows desktop operating system is the most widely-used in the world by some distance, and throughout the years, has seen many changes from the original Windows 1.0 to today’s Windows 8. If you’ve more than an hour to kill, and would like to check out the installation process of each version of Windows in a chronological, timeline-like fashion, you’re in luck, because that’s exactly what YouTuber ZlotyObin has done in a clip posted to the viral video site a couple of days ago.

It’s an intriguing, nostalgic insight into what many of us will have gone through all those years ago. The early versions of Windows seem to install in a couple of minutes, but when it gets up to Vista – arguably the very worst edition released hitherto – things become pretty slow. Then again, having forcibly used Vista for a couple of years following its release, just about everything of the OS was slow and sluggish, so watching this clip does send a bit of a chill down my spine. 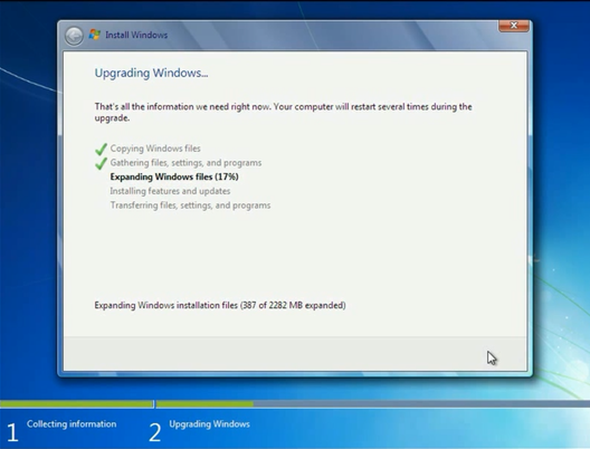 It’s incredible just how different the installation process and interface have become in the near thirty years since Windows 1.0 was released. From a very simple 16-bit UI, Windows is now laden with tiles and sharp edges and corners, and with Windows 8.1 new features and alterations having recently been revealed by Microsoft, we won’t have to wait too long before we can add the next chapter to this show reel.

Perhaps two of Microsoft’s strongest Windows editions hitherto have been XP and Windows 7. Both were released following relatively weak versions (ME / 2000 and Vista), and with both still, even in this day and age, very widely used, I don’t think Windows 8, or even its upcoming successor, will be as highly regarded and revered as those two. 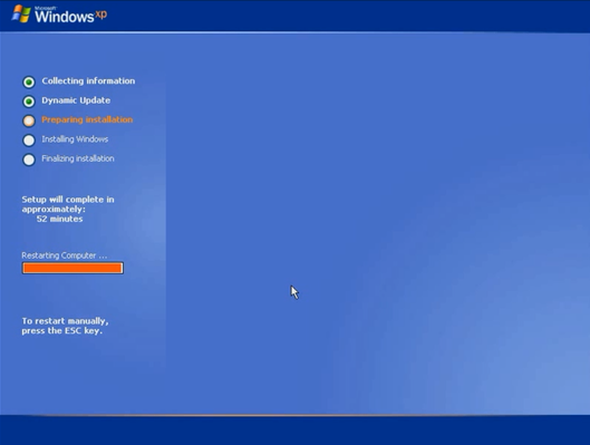 Windows 8.1 should be available this Fall, and although Windows 8 has very much divided opinion since its release in October of last year, it would seem as though Microsoft has really listened to the complaints of consumers and based its changes around those issues. The omni-present Start button, for example, will make a dramatic return, and for those who perhaps felt the rug was pulled from up under them with Windows 8, the next release should make things a little more comfortable once again.

As you wait for Windows 8.1, be sure to check out the rather long, but immensely interesting video below.

Thanks, Arsalan for sending this in!