Samsung has finally introduced the iPhone 7-like glossy ‘Jet Black’ version of the Galaxy S7 Edge. Officially, the South Korean company is referring to its own version of Jet Black as Black Pearl.

Speculation surfaced earlier last month about the possibility of Samsung taking inspiration from Apple’s new iPhone 7 ‘Jet Black’ offering by pushing out a new version of the S7 Edge with a brand new external finish. That release is now official in the form of a brand new Black Pearl finish, exclusive to the 128GB version of the device. 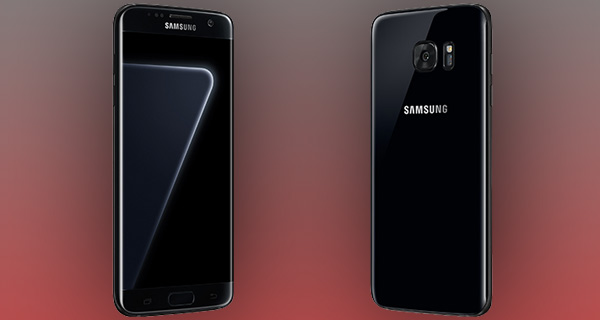 It’s a good job that Apple doesn’t, or simply can’t, hold a patent against the “Jet Black” finish of a device, otherwise they would be all over Samsung for this one.

With that aside, those looking to purchase a new smartphone, and who may have been considering allowing Samsung to take care of those needs, will be able to purchase the new Galaxy S7 Edge Black Pearl device in “select markets” starting, today, December 9th. We’re not saying that Samsung released this device after realizing the popularity of Apple’s Jet Black iPhone 7, but it does seem like more than a little bit of a coincidence.

Still, it’s good to see Samsung actually offering this color to consumers, especially considering a high percentage of those iPhone lovers who have purchased a Jet Black iPhone 7 have described it as one of the most stunning and visually appealing devices that they have owned to date. 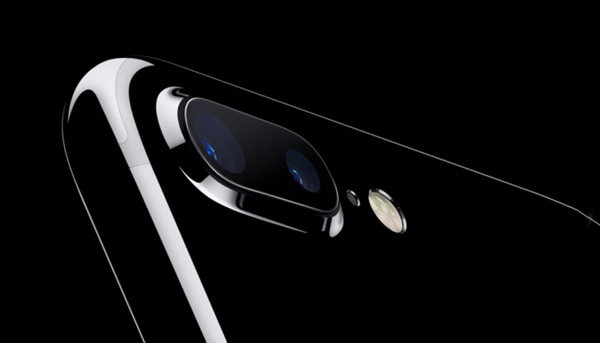 The release of the Black Pearl version means that Samsung now offers seven different finishes for the Galaxy S7 Edge range. The availability of Black Pearl joins the existing White Pearl, Black Onyx, Gold Platinum, Silver Titanium, Blue Coral, and Pink Gold versions, all of which have proven to be extremely popular with Android and Samsung lovers. 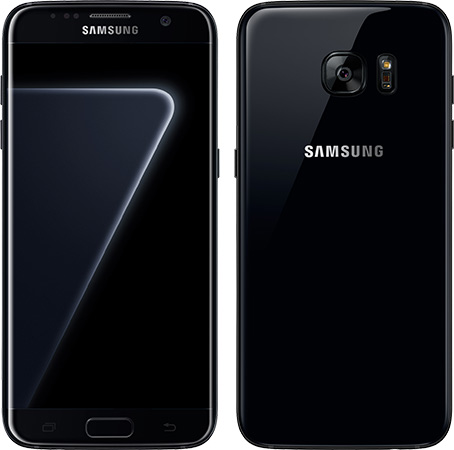 As mentioned earlier, this new color is exclusive to the 128GB version of the device (Apple’s Jet Black is exclusive to 128 and 256GB versions as well), and will be available in currently unnamed select markets starting from today.