After releasing PS3 root keys publicly this week, the famous iPhone hacker George Hotz (aka Geohot) is back today with an update on his site, that reads “I made a video”. The video shows a jailbroken PlayStation 3 on the latest 3.55 firmware, running homebrew. 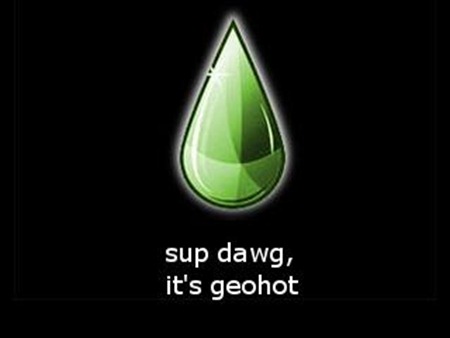 It’s 5AM, this is homebrew. No release dates as usual.
3.55 firmware
omg omg omg omg no patching lv2
shouts to fail0verflow and psl1ght

first piece of homebrew you can run
put in service mode, put on usb stick, boot

I made a video

Last week, a small group of German hackers called fail0verflow found an exploit that could completely open up the PlayStation 3 console. Dubbed as “epic PS3 security bypass”, they found the method to calculate the security keys, which is just a Sony signature that lets the PS3 know whether the application they’re trying to open is legit, or not. (via Geohot.com)