iOS 7.1 Has Been Jailbroken On iPhone 4s

Back when iOS 7.1 first released, it quickly became apparent that the Evasi0n exploit had been patched by Apple, and as such, those wishing to preserve their jailbreak should stick with a pre-iOS 7.1 firmware. Shortly after Apple dropped the first significant update to its mobile firmware, seasoned hacker Winocm revealed that he had managed to jailbreak an iPhone 4 untethered on iOS 7.1, and now, fellow iOS security expert iH8sn0w has done likewise for the iPhone 4s (A5).

With each newer device, the hardware security systems have been tightened by Apple, and as such, it’s harder to break through the robust walls of the more recent models. With A4 having been conquered by Winocm and iH8sn0w having now taken care of the iPhone 4s and its A5 SoC, it remains to be seen whether any similar progress can be made on the newer releases, but things are looking very promising indeed. 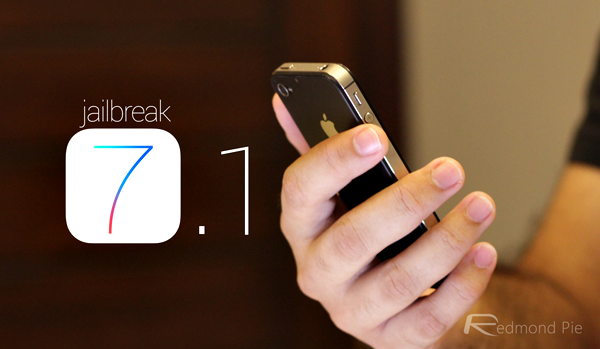 In response to a follower on Twitter, iH8sn0w revealed that his iPhone 4s "is jailbroken on 7.1," although also made certain to clarify that neither it, nor Winocom’s work on A4, was available to the public. At times like these, scammers often seek to take advantage, offering so-called ‘jailbreak solutions’ for newer firmware despite no official word from the community. As such, if you do see any apps or services claiming to jailbreak iOS 7.1 – untethered or otherwise – be sure to give them the wide berth.

The jailbreak community likes to remain tight-lipped on any progress, as well as any potential release dates, and with good reason. In the ongoing cat-and-mouse battle it has running with Apple, it doesn’t want to inadvertently give the Cupertino’s security experts the heads-up on anything, and if Winocm or iH8snow were to divulge any significant details of what they’ve been doing, it could hinder the likelihood of future jailbreaks.

Whether there are any plans to release an iOS 7.1 jailbreak – even if one is discovered – remains unknown, but with iOS 8 set to be unveiled in June at WWDC, it would perhaps make a great deal of sense if any further major exploits were saved for then.

As such, don’t hold your breath that we’ll see a solution for iOS 7.1, and if you’re still rocking iOS 7-7.0.6, then be sure to stick with it for the time being if you wish to keep Cydia at your beckoned call.