iTweak Store – A Web Based Alternative To Cydia

As jailbreaking has become a more widely accepted method of gaining iDevice freedom in the last few years, the Cydia platform has become synonymous with the act. The Cydia name and icon have almost become a visual indication that a device is indeed jailbroken, with all of the jailbreak tools installing Cydia as a matter of course with each fresh jailbreak. While it is extremely likely that this will always be the case, surely a bit of competition is good for community?

Whenever developers want to package a tweak for sale or download, the only real option is to make it available through the Cydia store via one of the repositories. Alternatives do exist, like hosting the debian file themselves but with Cydia having such a large following and users refreshing sources daily it just doesn’t make commercial sense. In the past we have seen alternatives to Cydia, one that springs to mind is ‘Rock Your Phone’ which was actually acquired by SaurikIT and merged into one platform, but surely some healthy competition would breed positive changes which would in turn provide a better experience for the end users? Whenever situations like this arise, I am always reminded of the Walt Disney quote "I have come up against great competition in my life, without it, I wouldn’t know how to get along". 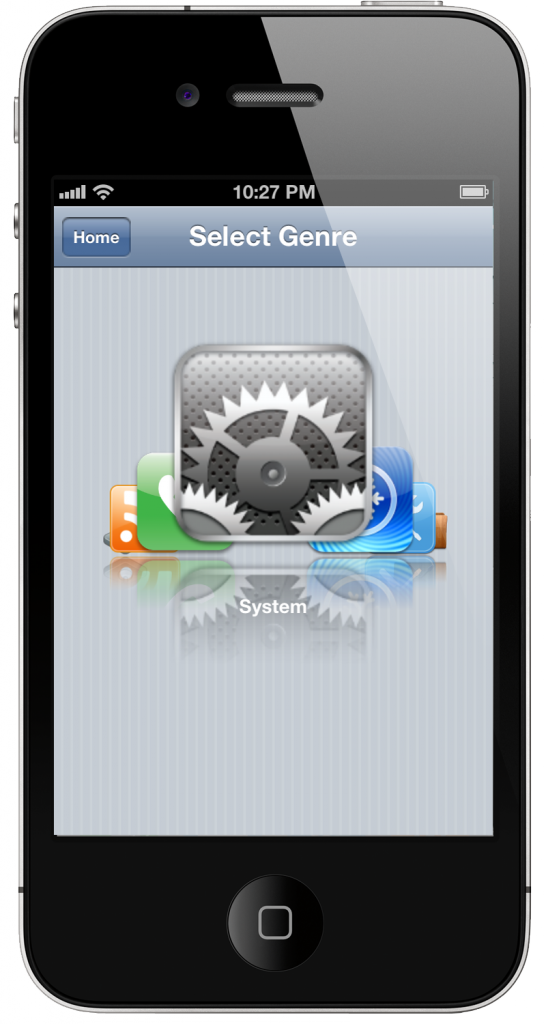 It looks as though we could soon be treated to a new service called iTweak, which exists on the world wide web and looks set to try and steal Cydia’s thunder by offering tweaks and applications for jailbroken devices. With the service being web based, it looks as though users will be able to download any hosted packages directly to their device, taking advantage of the usual things we have come to expect like unique user logins and account management facilities. The iTweak service is being actively developed by @roktheworld27 and @mtamermahoney and the small information on the home page reads as follows:

Welcome to iTweak! iTweak is one of the best places to get all of your Tweaks, Themes, Utilities and more on your jailbroken iPhone, iPod touch, and iPad! We serve as an alternative to Cydia, and the Apple App Store. For more information on multiple different topics, such as security information, our Mac and PC clients, or how to use iTweak, please tap ‘More Information’ below.

The iTweak home page features the look and feel of a native application and from the images has the ability to navigate directly to new and updated packages, as well the usual things like terms of service that users will need to abide by and also finding out more about the iTweak team. We have no real information about payment methods yet but one would assume that the tried and tested PayPal option would certainly be available. 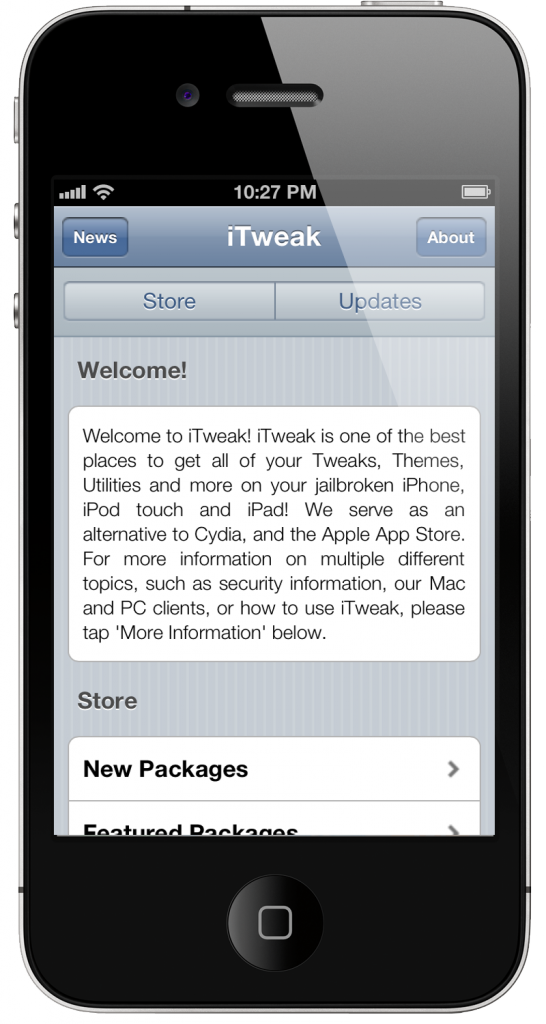 The iTweak service is a good idea, that can’t be denied. I think if pushed to be honest, every user could find a few things that they would like to see changed about Cydia but a lot of those user issues come from the repository side of things, not Cydia itself. The problem that iTweak will have is first of all convincing developers to list their packages on a relatively unknown and untested service while they could be hosting on Cydia which is an established and community accepted option.

We have also seen various web services pop up in the past which have tried to do the same thing, and ultimately failed or disappeared. Hosting something like this could prove to be expensive, and if the developers don’t get traction immediately it could become a problem. We will update with more iTweak related information as and when it becomes available.