Apple has just rolled out version 11.3 of its iTunes app for Windows and Mac, bringing a bunch of notable new features as well as the customary performance tweaks. Details, as ever, can be seen after the fold.

One of the key implementations with iTunes 11.3 is that of iTunes Extras support for HD movies on the Mac. This is a substantial feature for those who like to watch their films – with all of the accompanying bells and whistles – in the highest resolution possible, and there’s plenty more baked into this update besides. 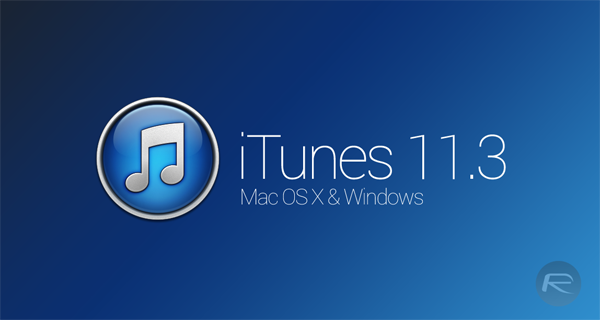 Apple TV users will also be able to benefit from iTunes Extras, which is clearly a part of a more concerted push to give the set-top a stronger market appeal. In light of Google’s introduction of the $35 Chromecast, Apple has been actively upping its game in the battle of the living room streamers, and this is just the latest move in a long line of Apple TV-related improvements.

As well as pulling both the Mac and Apple TV into the iTunes Extras pool, Apple also took the occasion of this update to confirm that its fleet of mobile devices will also reap the benefits once iOS 8 comes around later on this year, and with a fall release set to coincide with the September roll-out of the iPhone 6, we won’t have to wait too long to experience iTunes Extras in a mobile capacity. 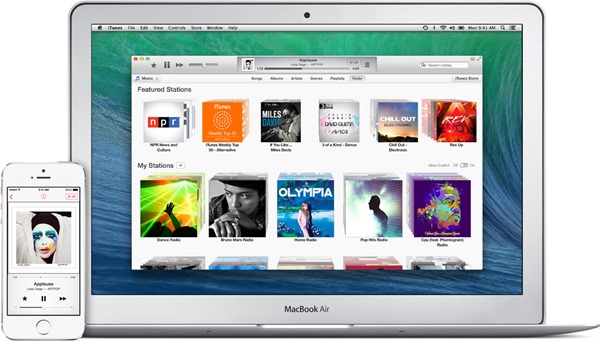 Although downloading movies from services like iTunes is unquestionably more convenient, the physical-to-digital revolution does have its fair share of drawbacks. As well as leaving movie lovers with nothing tangible to show for their spend, they also tend to omit all of those added extras like director’s commentary and deleted scenes. Through iTunes Extras, though, users can continue to experience said content, and with support across the board, some of that joy in buying a DVD will still live on. 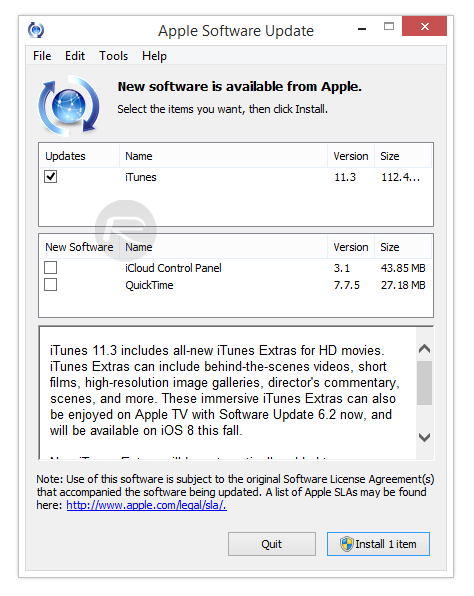 Given that Apple TV’s software updates tend to work in compliance with those of “traditional” iOS devices like the iPhone and iPad, you might have presumed that the Cupertino’s little black box would also be due for iTunes Extras in the fall. However, the new feature is available to those running the latest Software Update 6.2, so if you haven’t updated yet, now would be a good time to do so.

New iTunes Extras will be automatically added to your previously purchased HD movies as they become available—at no additional charge.

You can download the version of iTunes 11.3 specific to your operating system by pasting the URL www.apple.com/itunes/download into your browser.