Assassin’s Creed Pirates Goes FREE On iOS; A $4.99 Value, Download It From Here!

Assassin’s Creed is among the most popular franchises the gaming industry has ever seen, and like most series of this magnitude, has sought to expand its audience to encompass the thriving mobile gaming market. Assassin’s Creed Pirates, which puts you in the shoes of young captain Alonzo Batilla, is a very enjoyable title that, ordinarily, would set you back $4.99. However, for a limited time, it’s absolutely free, and if you welcome the prospect of a well-made, immersive title consuming a lot of your time, then we’ve got the details – as well as that all-important download link – coming right up after the jump!

The first thing you’ll notice when firing up Assassin’s Creed Pirates on your iOS device are the scintillating graphics, and given Ubisoft’s reputation for delivering the goods at the higher-end of the gaming market, this should come as very little surprise. It’s an aesthetic masterpiece worthy of the franchise, and as you embark on yet another naval battle, you may find yourself entranced by the equally riveting gameplay. 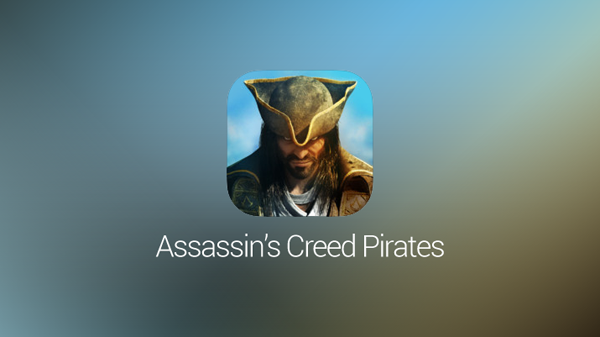 As always, you have an abundance of different missions to complete, and with dozens of pirating techniques, it’s all about the long game of building up a strong enough ship and crew.

It’s often the case that mobile titles falter when compared with the real deal, but you genuinely feel that Ubisoft has put its heart and soul into this, looking to genuinely appease fans rather than milking the proverbial cash cow. 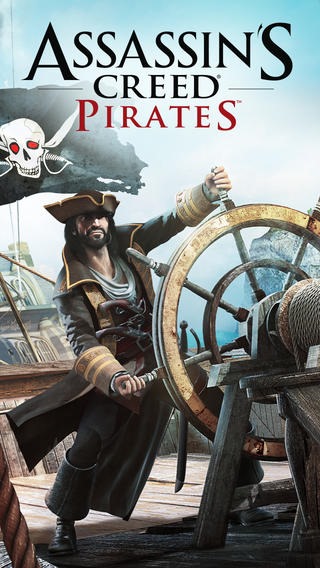 Unfortunately, while iPhone, iPad and iPod touch users can take advantage of this great deal, it doesn’t appear that Ubisoft is running the same offer over at the Google Play Store, where the title can be found for its regular price of $4.99 / £2.99. Nevertheless, should Assassin’s Creed Pirates hit that golden price tag of zero dollars, we’ll be sure to let you guys know straight away, so stay tuned to our coverage right here at Redmond Pie! 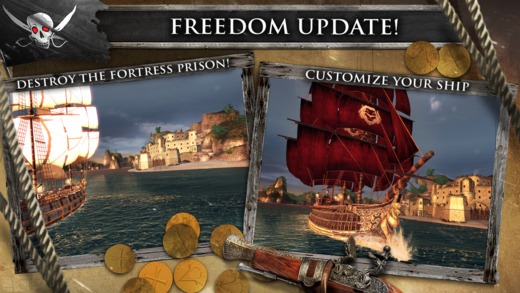 You can download the title for your iOS device from the link embedded below. Grab it while it’s free!

(Download: Assassin’s Creed Pirates for iOS on the App Store)