Although there are plenty of action-adventure titles available for gamers to enjoy, Assassin’s Creed is arguably the most popular franchise, and having made a name for itself on console and PC, Ubisoft has just pushed Assassin’s Creed: Pirates for iOS over at the App Store, and Android on Play Store. The publisher made it known a few months back that the mobile version was on its way, and now, the simultaneous release for both of the two major ecosystems is upon us.

Having always enjoyed a bit of Assassin’s Creed myself, I was stoked to hear that this title had arrived this morning, and Ubisoft takes advantage of the power at its disposal with the newer devices to bring an experience somewhat remnant to that of the previous titles on console / PC. 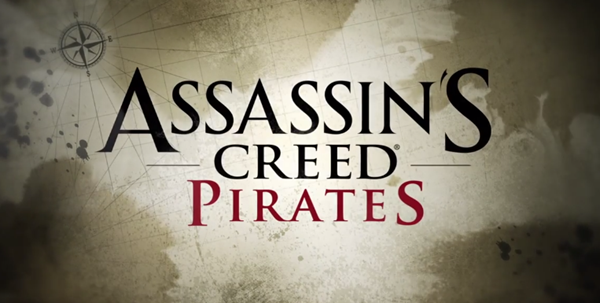 In this outing, the protagonist is Alonzo Batilla, an heroic, brave captain and pirate, and your task is to keep your minions in check and ensure your boats are well upgraded and ready for any kind of naval face-off you might encounter. As Assassin’s Creed goes, it’s pretty standard fare, although this is merely a compliment to how well Ubisoft has managed to replicate the tried-and-tested recipe for mobile devices. 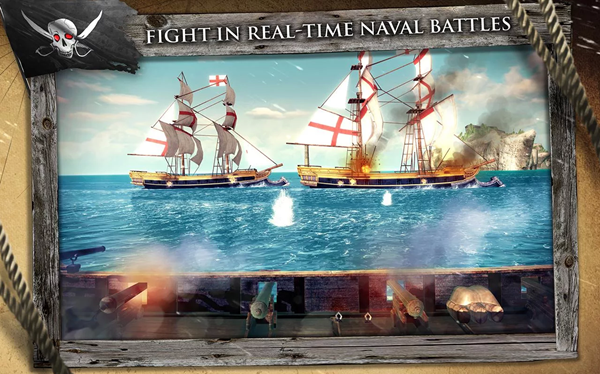 Often, touch-screen controls just don’t cut the mustard, particularly with such intense titles such as this action-adventure. But to its credit, Ubisoft looks to have done its research, and even though physical game controllers for iOS devices will be here relatively soon and indeed, are aplenty for those on Android, you won’t need to be buying any in order to enjoy Assassin’s Creed: Pirates to the max. 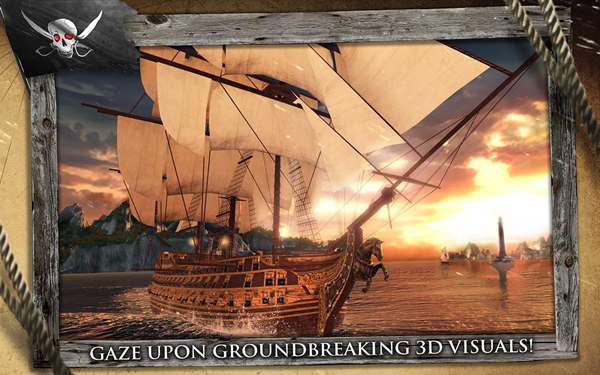 There are plenty of weapons, battles, and ever-changing weather conditions to keep you more than occupied, and for $4.99 on both iOS and Android, it’s well worth picking up. Please do note, however, that only some Android smartphones and tablets are currently compatible, so be sure to check before going ahead and paying for the download. 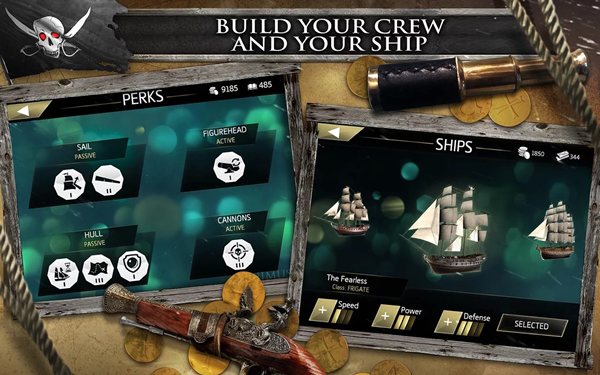