The phrase “selling a kidney” is often used to describe just how desperate some folks are to get a hold of the latest iPhone, and while, as far as we know, this hasn’t actually happened, it is true that in some countries, you’d need to work for over ten weeks – without any living expenses – to afford a new Apple smartphone.

Mobile Unlocked has been working out prices of the iPhone across the world and comparing the figures with the average wage of certain countries, and while, in the wealthier nations, an iPhone is only a couple of percent of the annual income, in some developing countries, a purchase would command one fifth of the average person’s yearly wage. 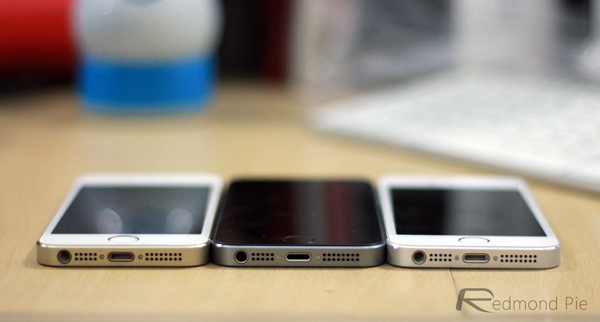 It’s astonishing to think, given that statistic, that anybody with such a very limited disposable income would even consider an Apple iPhone to be a necessary purchase. But as we’ve seen many a time, some are willing to go to great lengths to make the iPhone their own, and it is from these folks that the reference to selling vital organs is derived.

Even though the iPhone is generally accepted as an expensive product, the fact that it even retails in countries where the average income is only five times as much as the total cost of one unit is mind-blowing, and while the figures in Philippines (18%), Jordan (18.2%) and Vietnam (19.8%) are closer to one-fifth, the iPhone’s retail price in India – at 22.3% of the national income – is almost one quarter, equating to three months of solid work. 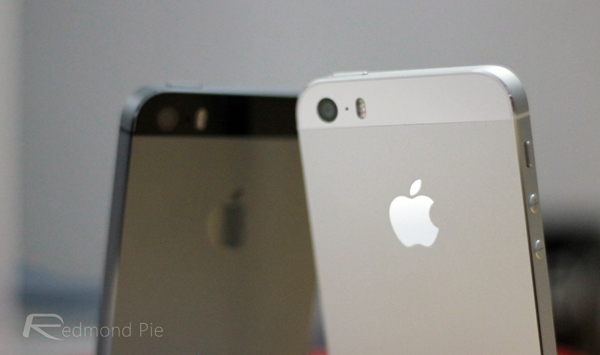 It is well documented that Apple is looking to make a push in developing markets, with India’s high population and general desire for western goods being earmarked as a potential money-spinner. However, if Mobile Unlocked’s findings are anything to go by, it’s going to be quite a while before Apple can make any real money in India, and for the time being, one suspects the Cupertino company will instead channel much of its efforts into China. 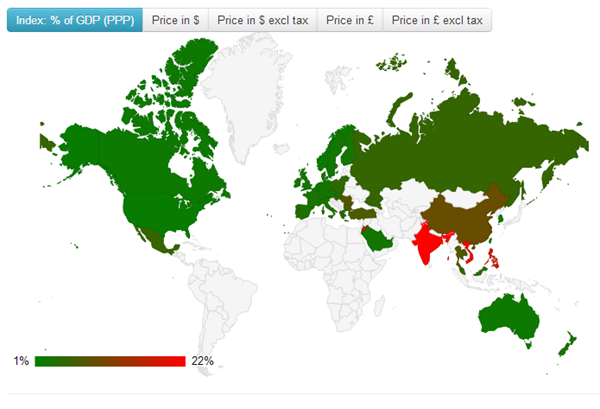 By comparison, amid the riches of Qatar, the iPhone retails at only 0.8% of the income of its population, while in the UK and U.S., the figures are at 1.4% and 2.4%. respectively.