Instagram just keeps on growing, especially since the buyout by Facebook. It seems everyone us using Instagram to post pictures of their kids, their cats and most importantly, their meals. We’re not sure phenomenon really does Instagram justice at this point, but there’s one string that is missing from their potent bow. One that just doesn’t seem forthcoming.

Right now, the only major smartphone platform not to have an Instagram app is Microsoft’s Windows Phone. Keep in mind we’re talking about the real deal over here, not third-party offerings such as Instagraph for Windows Phone. Now larger than BlackBerry, Windows Phone is still hanging in there behind iOS and Android, but the one thing that is always leveled at the platform is its lack of AAA apps. Instagram is one of those apps. 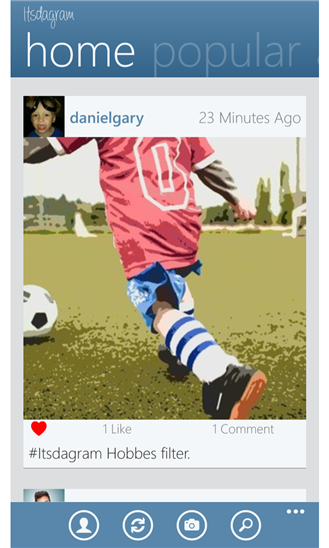 With Nokia lobbying to get an Instagram app made for Windows Phone, and users clamoring for the same, one app has appeared that promises to bring Instagram to Microsoft’s mobile platform. It’s not made by Instagram though, but rather an independent developer called Daniel Gary.

Daniel’s app, called Itsdagram, tries to bring Facebook’s Instagram to Windows Phone whilst not only answering the prayers of countless filter fans, but also staying loyal to the roots of Windows Phone: its interface design. 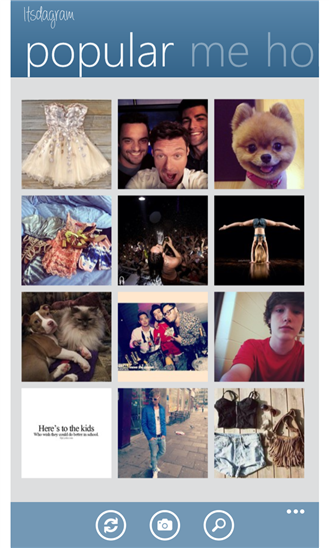 The result, whilst obviously not official, is a surprisingly polished Windows Phone client for Instagram, complete with photo taking abilities and the filters that everyone loves to hate. It really could be an official app, and makes you wonder why Instagram hasn’t just done this itself. Regardless, Itsdagram will certainly scratch an Instagram itch for many. 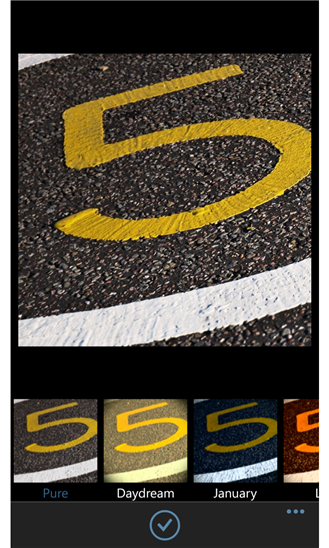 Itsdagram is available to download now, and with this not being an official app, and with Daniel needing to eat, it’s not free. Itsdagram costs just $1.49 though, and there is a free trial for those on the fence. That trial entitles you to one free upload, which should be enough for you to decide whether it will do a job for you or not.

Considering an official Instagram app may be a long time coming, Itsdagram offers something very real, and by all accounts, very good. If you’re a Windows Phone user gagging to get their Instagram on, then you may want to give this a trial at least.