You’d struggle to find any group of people more aware of Instagram’s popularity than those stranded on the currently-unsupported Windows Phone platform, and although we’ve heard murmurings that an official version for Microsoft’s fledgling platform could be forthcoming, said users have had to make the best of the scores of third-party apps offering very limited functionality. While the Instagram API has prevented any WP developer from creating an app with direct uploading capabilities, an interesting attempt to circumvent this (using a middleman server) has been devised by the folks at Venetasoft, and having already garnered a sneak peek at what the company’s Instagraph app could offer to Instagram fans, the app is now officially available for download.

At this point in time, Instagram on Windows Phone is an all-you-can-eat buffet of viewing, commenting, and liking photos, but it’s almost as though the Chef’s Special is locked away, with only Android and iOS users allowed to feast on those delicious uploading capabilities. While Instagraph’s middleman approach means a couple of minutes’ delay (reducing some of the “insta” effect from proceedings), beggars certainly cannot be choosers, and I think Windows Phone fans will be delighted to have seen Instagraph make it past Microsoft’s vetting system. 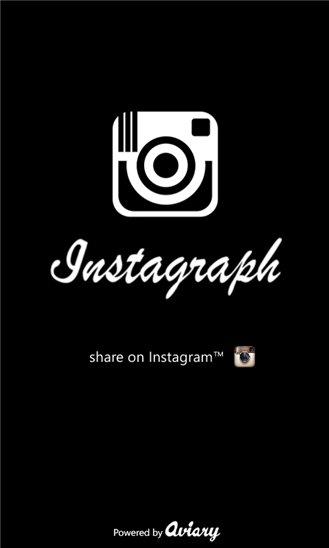 Because it’s a sneaky, workaround app, it was feared Microsoft may not let it run through to the Windows Phone Store. But since it doesn’t appear to break any rules, Windows Phone users can now enjoy a somewhat legitimate Instagram experience. If you missed the last post, Instagraph’s process of operation involves uploading your image to the app’s internal server, which in turn re-routes the image to the Instagram network. Since you will have authorized this diversion by offering up your authentication details when you first logged into the app, the service is entirely automated, and the image should make its way to your Instagram profile. And oh, the app also allows you to apply filters on the fly, using filters powered by Aviary editor, you can rest assured that your images don’t look out of proportion. 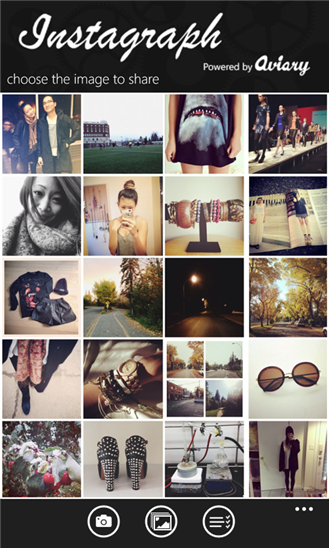 Thanks to Windows Phone 8’s edit and share menus, you can benefit from uploading pictures from other apps as well, which is a good deal maker if you’re asking us. But, there’s a small catch for users, due to the server load, Instagraph will limit image uploads to 3 per user, therefore decide carefully what you’re going to upload. On the other hand, Instagraph will also let you check the status of your image before it’s being published, not a seamless experience, but that’s the price you have to pay for an app of this nature. Still, anything is better than nothing at this point. 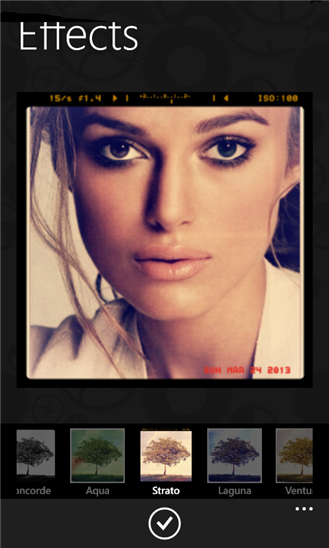 Obviously, a proper Instagram app would be handy, but for the meanwhile, this is a worthy understudy. If you’re on Windows Phone, and sick of being constantly teased by your Galaxy S, Nexus, or iPhone-wielding buddies, grab Instagraph below and show them that you’re no longer the odd one out. 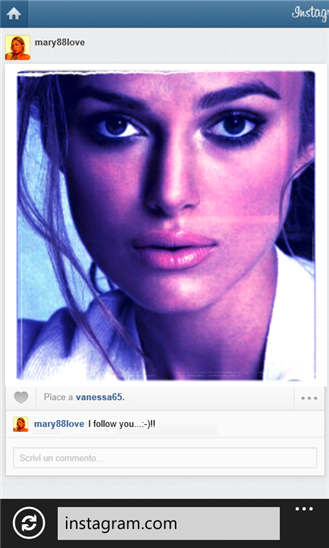