Further to the earlier reports from an analyst that the next-gen iPhone could arrive with as many as three different sizes of display, Japanese blog Macotakara has also waded into the debate, suggesting the so-called “iPhone 5S” may retail in three colorways. Citing a trusted source, the report alludes to a third color joining the current black and white variants, although doesn’t offer an insight as to what this color might be.

With so many next-gen iPhone rumors flying about the place, it’s hard to make head nor tail of what’s real, and what’s likely pure fabrication. The report today from Topeka Capital’s Brian White seemed to echo a speech he made earlier this year to similar effect, and it’s also worth noting that while he made little mention of multiple color options this time around, his original report suggested there would be “an expansion in both the color patterns and screen sizes with the next iPhone.”

As well as the assortment of colors, the Cupertino outfit is also thought to be preparing a low-cost device to widen its appeal not only to those with less extravagant budgets, but also to markets of which Apple has failed to make a noteworthy mark. China and India have oft been highlighted as two key areas for Tim Cook and his team to go forth and expand, and an entry-level iPhone would certainly be a great weapon for what will be a challenging, yet fruitful venture.

If recent rumor is to be believed, Apple could really be about to step up to the varied plate offered by rivals, particularly vendors of Android devices. Consumers have a choice of cheap, mid-range, or high-end, with varying color, memory configurations and display sizes therein. iPhone fans, at present, have the new iPhone, or the old one, or the very old one, and while this seems to have worked hitherto, Apple knows it is losing fans of big screens, budget devices and interesting colors to its biggest rivals. 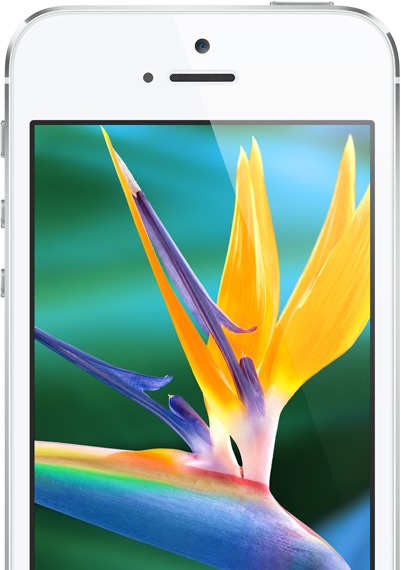 Further to the multiple colors report, July is looking as though it could be the magical month for the big launch of both the iPhone 5S and budget iPhone, but while this does fall in line with the utterances of several others, it’s important to consider how carried away these situations can get amid the hype. While we wait in line for the iPhone 5S release date to fall upon us, do you dig the idea of having an iPhone being available in different color options?