Irony: Huawei Makes Fun Of Samsung Galaxy S10 For Features It Copied Itself From Apple’s iPhone

It seems that just when you were wondering whether Huawei had any shame, the company goes out of its way to prove that no, no it does not. The company has taken to Twitter to poke fun at the Samsung Galaxy S10 lineup, apparently forgetting that many of the things it’s touting came from an iPhone.

Samsung took the wraps off the Galaxy S10, S10+, S10e this week, and the whole lineup consists of multiple interesting handsets, depending on your budget and your needs. 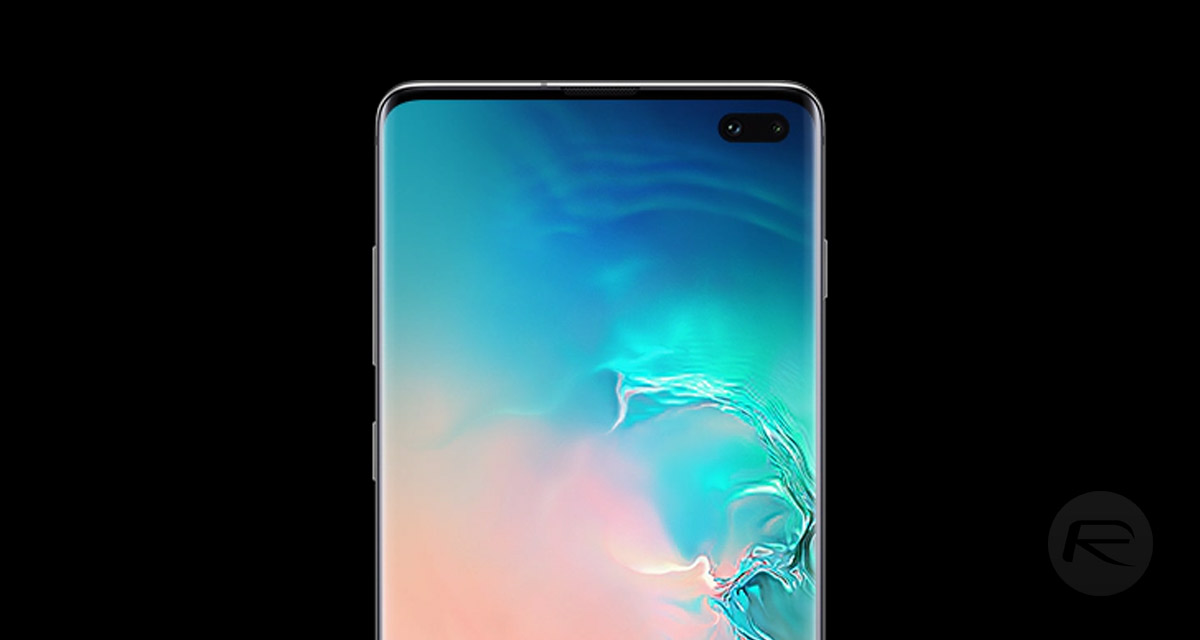 It isn’t a lineup without gaps though, and Huawei was quick to point out that the new phones only support 2D facial detection, whereas the Huawei Mate 20 Pro features 3D scanning to ensure improved security.

And that’s all true. But what Huawei isn’t saying is that the iPhone X was the first phone to feature such a thing, and that Huawei took it for its own. Which is fine, assuming you aren’t going to start lauding it over the competition.

What’s especially egregious is the fact that Huawei then pokes fun at Samsung for copying one of its own features – two-way wireless charging. 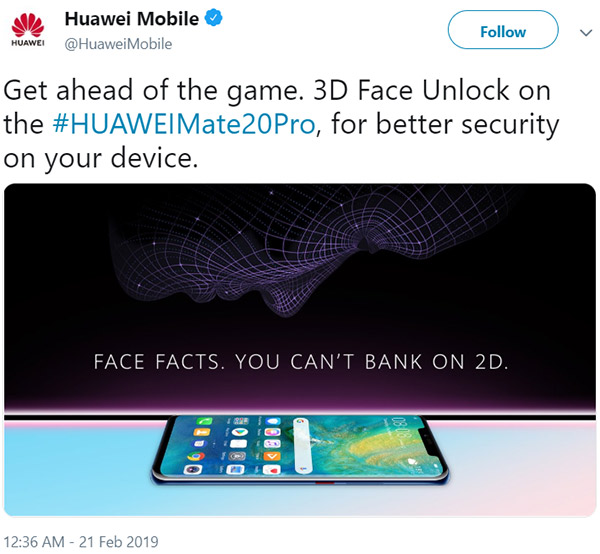 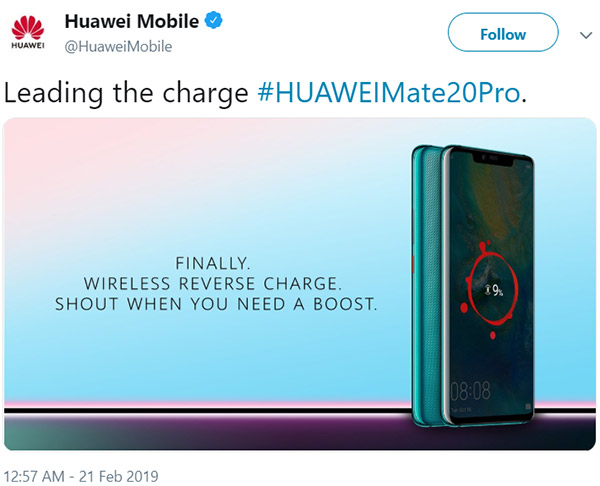 The Galaxy S10 allows you to charge other devices from its own rear panel, just like the Mate 20 Pro. It’s a feature that few will use, but that wasn’t going to stop Huawei from calling it out. The same goes for the triple lens camera system around the back. More so, Huawei also took the moment to trump up its upcoming P20 Pro’s camera, claiming a zoom feature where “The competition isn’t even close.” 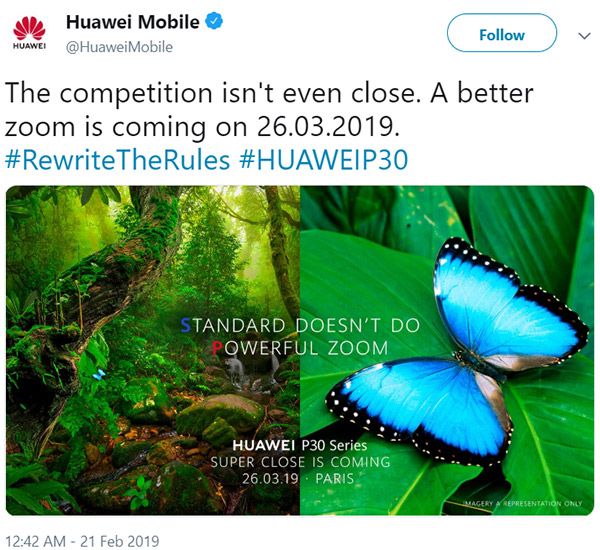 All in all, nobody really cares which phones borrowed from others, and Apple itself isn’t squeaky clean here. What really grinds our gears is when companies start to poke fun at others for borrowing features, when they’re playing the game themselves, too.