Apple’s recently released iPhone XS and iPhone XS Max both bring with them a new twist on the existing Portrait Mode that was already popular among iPhone photographers – Apple calls it Depth Control.

The feature, which allows users to add artificial bokeh effects to their images and as a result create a feeling of depth, gained the ability to alter the level of that bokeh once those photos had been taken. It was the first time this capability came to the stock Camera app, and it appears an expanded version of this feature is also on the horizon with users soon to be able to alter the depth of the bokeh effect while taking photos, too. 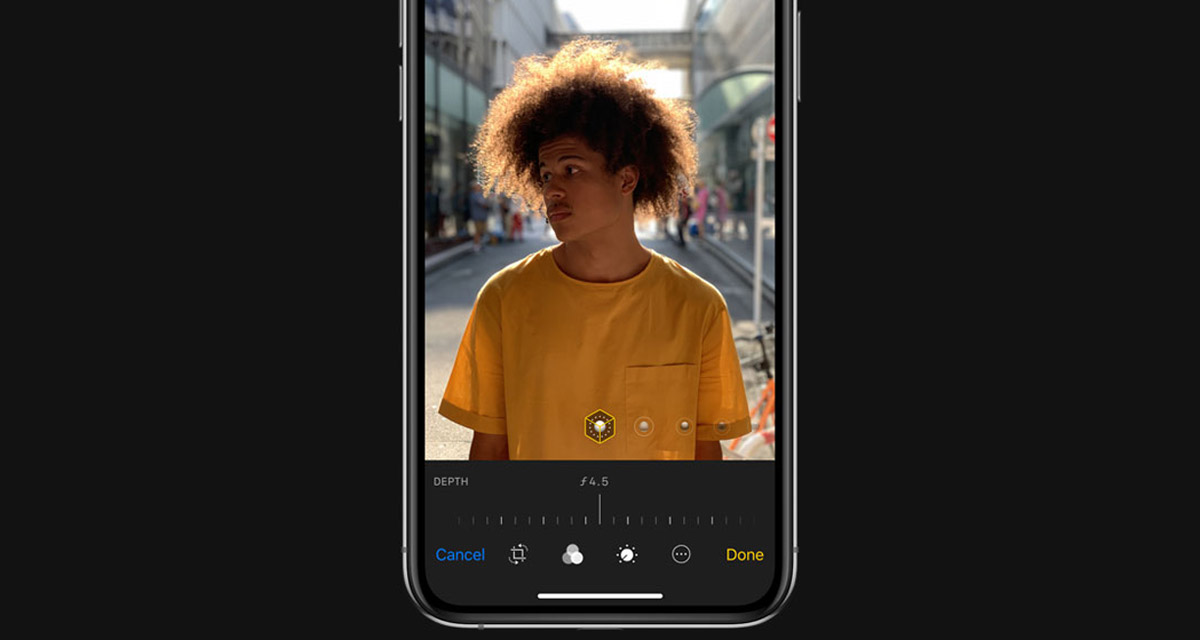 According to a report by Macerkopf, the feature is already present in the new iOS 12.1 beta for iPhone XS / XS Max, allowing user to adjust Depth Control before a photo is taken. This way users get complete control of the results obtained with Portrait Mode.

As Apple has told us in the conversation, this type of depth control will be possible in the future directly when taking pictures. A future iOS update brings the slider directly into the camera app, so you can regulate the depth of field directly when shooting the portrait.

With which iOS update this will happen and when this will appear, was not communicated. It just said that the iOS 12.x update will be released later this year. 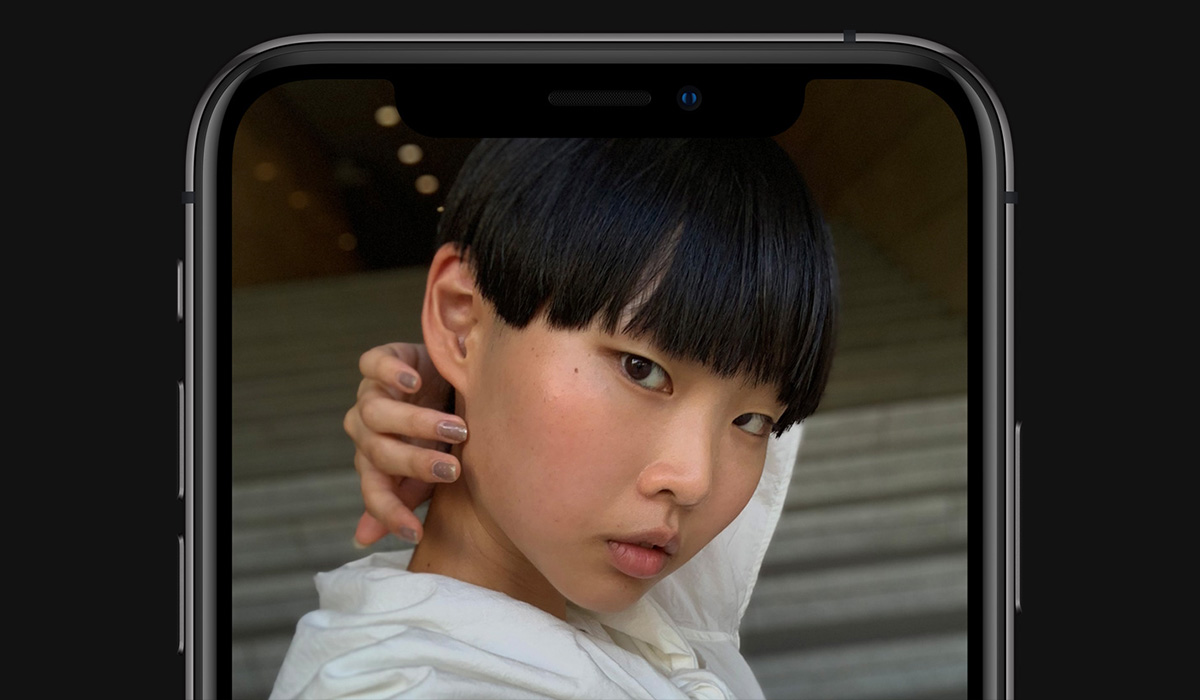 There’s no indication yet as to when this feature will arrive or whether it will indeed be part of the final iOS 12.1 update that also has the Group FaceTime feature that was previously removed from iOS 12. Till then, we keep our fingers crossed!