Now that we are on the other side of Apple’s iPhone announcement there are a few little tidbits of information that may have gotten lost in the torrent of stats and figures that always come out of big Apple events like these. We’re going to cover two of them right here and we’re going to get things underway with water and dust resistance.

While Apple will never recommend anyone submerges an iPhone in water, nor does it cover it with its warranties, the company is indeed pushing the fact that the new iPhone XS and iPhone XS Max are both rated for IP68 water and dust resistance, an improvement on the iPhone X’s IP67 rating and giving them parity with new flagship devices like the Galaxy Note 9. 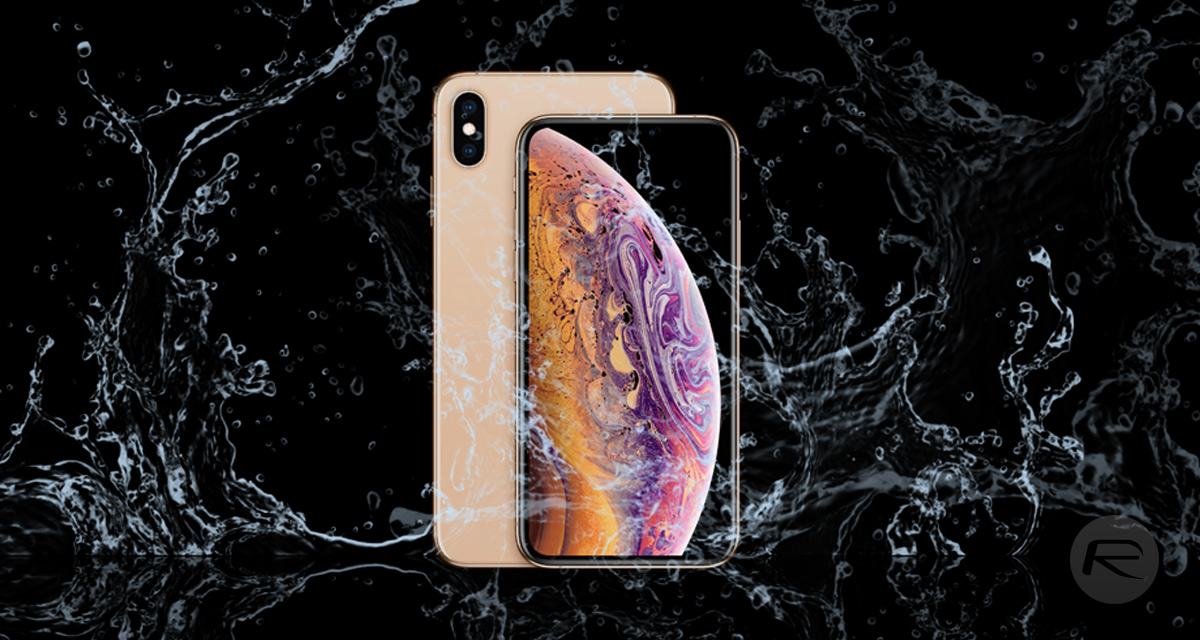 The new IP68 rating means that the new iPhone XS and iPhone XS Max are able to withstand water up to two meters (6.6 feet) deep for approximately 30 minutes. With the IP6 rating being the highest available for dust resistance, the new iPhones are as safe as things can be when it comes to such things.

Moving on we have an interesting bit of information relating to NFC, with the news that the iPhone XS, iPhone XS Max, and iPhone XR will all be able to read NFC tags without having to launch an app first, something that the previous NFC-capable iPhones have always had to do in order to activate NFC Reader mode. 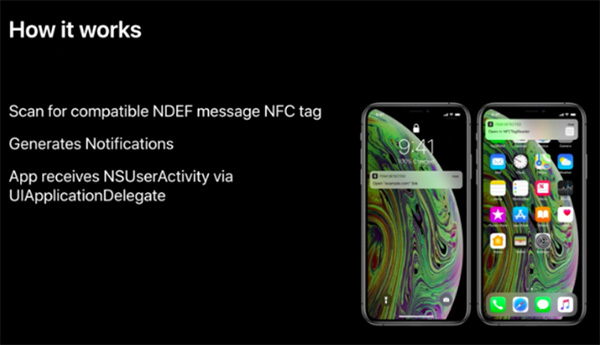 With the new iPhones, a user simply needs to wake the device’s display in order to allow it to scan a tag. Users then tap an alert with the app then launched as a result and the context of the NFC tag passed along. No NFC actions are taken until the user taps the notification, presumably for security considerations.