Apple released iOS 12.1 to users yesterday, with the update bringing support for dual SIMs thanks to eSIM technology. That was thought to be great news for everyone whose carrier supports it, and while multiple US carriers were supposed to be on-board, that now appears to have fallen by the wayside. AT&T has said that eSIM support will arrive before the end of the year thanks to technical issues, with both Verizon and T-Mobile also delaying their launch.

This is a real problem for Apple after it announced that all three major US carriers would support eSIM when the iPhone XS and iPhone XR were announced last month, with all three now having reneged on their apparent promise to have all of their ducks in a row ahead of iOS 12.1’s release. The technical hitches that have gotten in the way aren’t all clear at this point, although AT&T says issues relating to Visual Voicemail have been uncovered, while Verizon is apparently concerned about a potential performance hit. 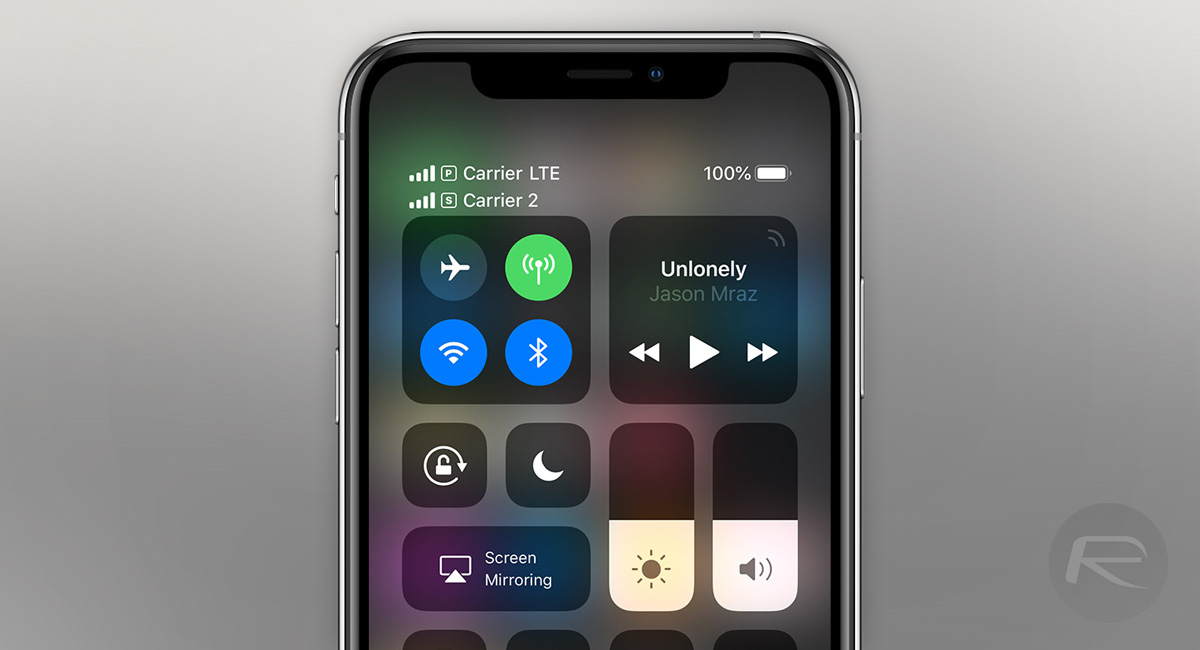 Wireless customers will be able to activate Verizon service eSIMs as soon as we’re confident you’ll be able to have the great, high-quality service you expect from us on both your primary and secondary line. If you are a Verizon customer and you activate another carrier’s service on your iPhone’s eSIM, your Verizon service will be degraded due to the current software configuration.

Based on our discussions with Apple, we believe these concerns will be resolved quickly and you should be able to add our great Verizon service on your secondary line before the end of the year. Until the secondary line can deliver Verizon’s full suite of voice and high-speed data services, we won’t activate Verizon service on any eSIM. This includes our own customers’ iPhones with dual SIM capabilities as well as iPhones on competitors’ networks.

Over on Apple’s website, all three carriers now have “Coming later this year” beside their names whenever eSIM is mentioned, which isn’t a good look considering this wasn’t the case until recently, and many carriers around the world have managed to get ready in time.