Apple’s October 30th event was very much one of hardware announcements, with new iPad Pros, new Mac mini, and new MacBook Air now things you can buy at apple.com, following the event Apple also released iOS 12.1, an update that brings with it Group FaceTime, a fix for the over-keen Smart HDR feature, and more.

Part of the update also brought with it support for dual SIMs, specifically the eSIM technology that allows those using compatible carriers to have a second line active on their iPhones without also having a second SIM installed. Things are different in China where Apple is selling a special dual-SIM iPhone, but for the rest of the world, eSIM is where it’s at. 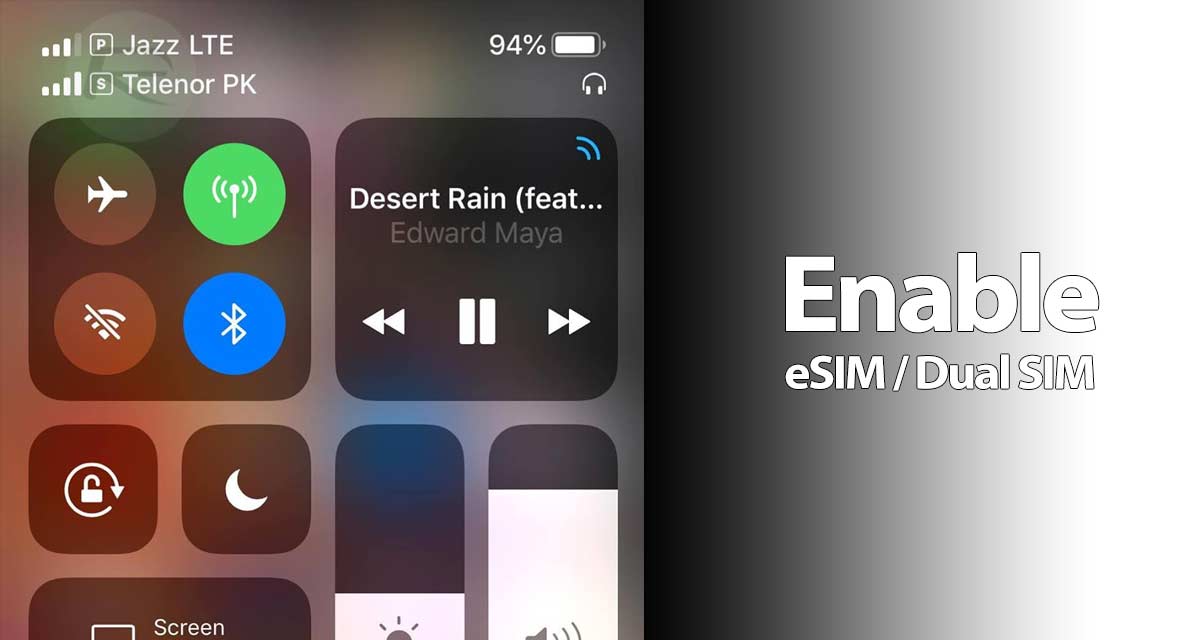 So the question that you might be asking yourself now is a rather obvious one – just how do I enable eSIM on my iPhone XS / XS Max or iPhone XR?

As it turns out, the process is very similar to using an eSIM with a cellular iPad, and it’s not at all complicated. Here are the steps you need to follow.

Step 1: Launch the Settings app on your iPhone XR / XS / XS Max, followed by heading into Cellular, and then selecting the Add Cellular Plan option.

Step 2: Scan the QR code which was provided to you by your carrier or, if there is no code, select Enter Details Manually and do things the old-fashioned way.

That’s about all there is to it. If you’re using a pre-paid plan then there is a chance that you will need to do all this via your carrier’s app, in which case just download the required app and follow the in-app process for purchasing and then adding the second line. 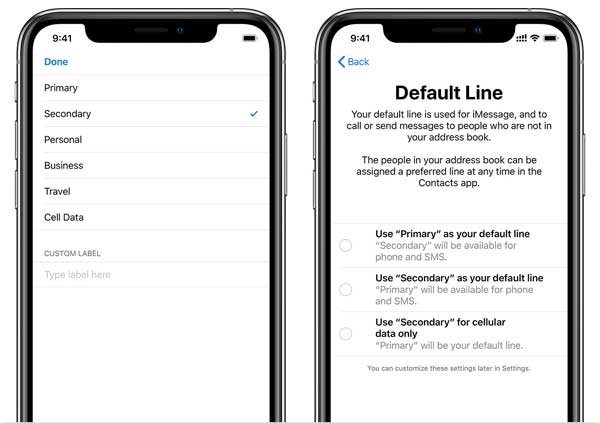 Once the eSIM is active, you label this second line as a plan, and select which line will be the primary one for calls and data. Labeling is useful for switching between multiple plans, as the new iPhones support multiple eSIMs.

Super simple, and super useful if you need to have two lines available on one iPhone.