Apple has used today’s special event in New York City to announce and introduce a brand new Mac mini. After putting other products through a series of updates and almost forgetting about the mini, the “mini in a massive way” machine is now getting a well-deserved update. And we have all of the details.

It’s sometimes hard to remember that Apple actually offers Mac mini alongside its other macOS-based offerings. 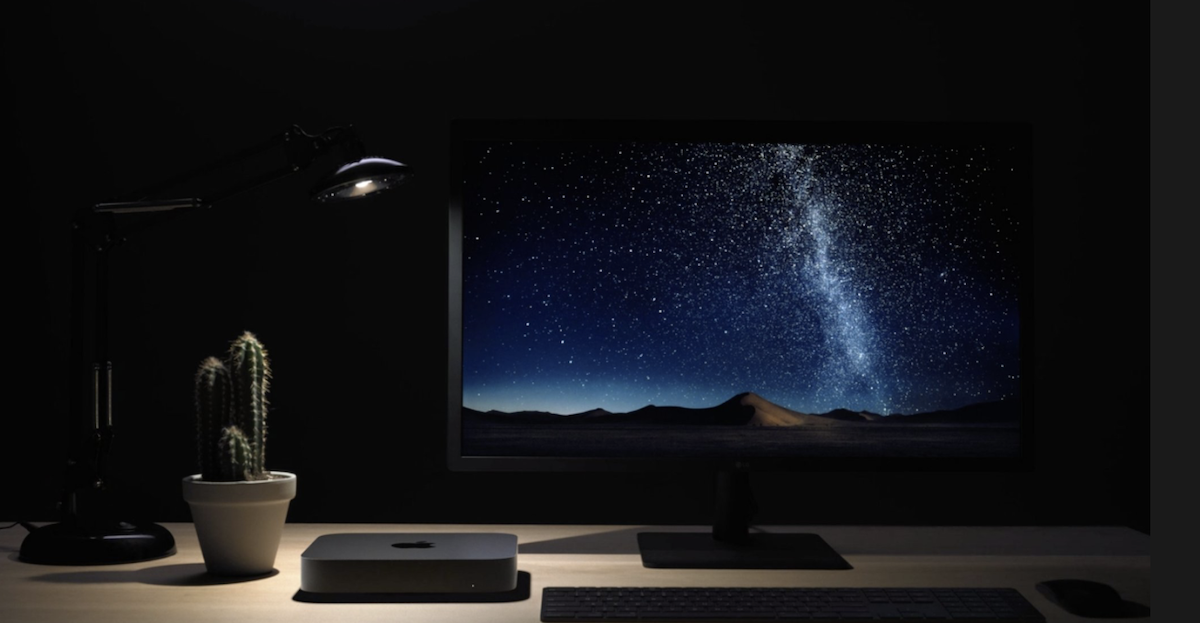 The Cupertino-based company last put through the mini through an update in 2014. This refresh was announced at Apple’s HQ in California on October 17th, 2014, and has remained the only updated mini on offer for the four years that have followed. Now, with this announcement, all of that has changed, meaning users finally have a modern Mac mini to consider when making a Mac purchase.

6-core or quad-core 8th Gen. Intel CPUs, make this 2018 Mac mini 5x faster than the previous generation. There’s RAM on this thing is expandable with a gob smacking gob smacking 64GB of memory available for power users. As for storage, which is All-Flash based, it tops out at 2TB. 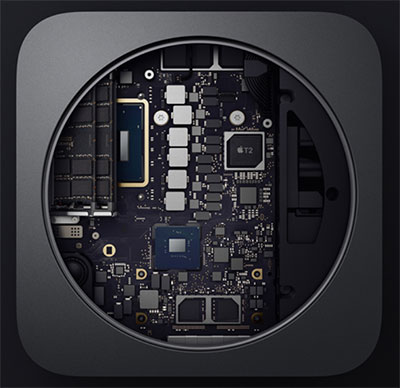 This latest Mac mini refresh will be offered to consumers at a starting price point of $799, which packs 8GB RAM, 3.5GHz quad-core CPU, 128GB SSD. The price will rise depending on the specification chosen but it still firmly puts the 2018 Mac mini in an affordable place for those who don’t want/need to splash out on high-end MacBooks or iMac machines.

Apple’s 2018 Mac mini will start shipping this coming November 7, and will also be available in a new Space Gray color. Apple has clearly been very conscious that Mac mini hasn’t had an update for over 4-years now and doesn’t want to force interested individuals to have to wait any longer.