Hot on the heels of the public release of iOS 12.1 to the general consumers yesterday, Apple has today made iOS 12.1.1 available to developers in its first beta release. The update is available to download now, and will likely be made available to the public at some time before the end of the year. 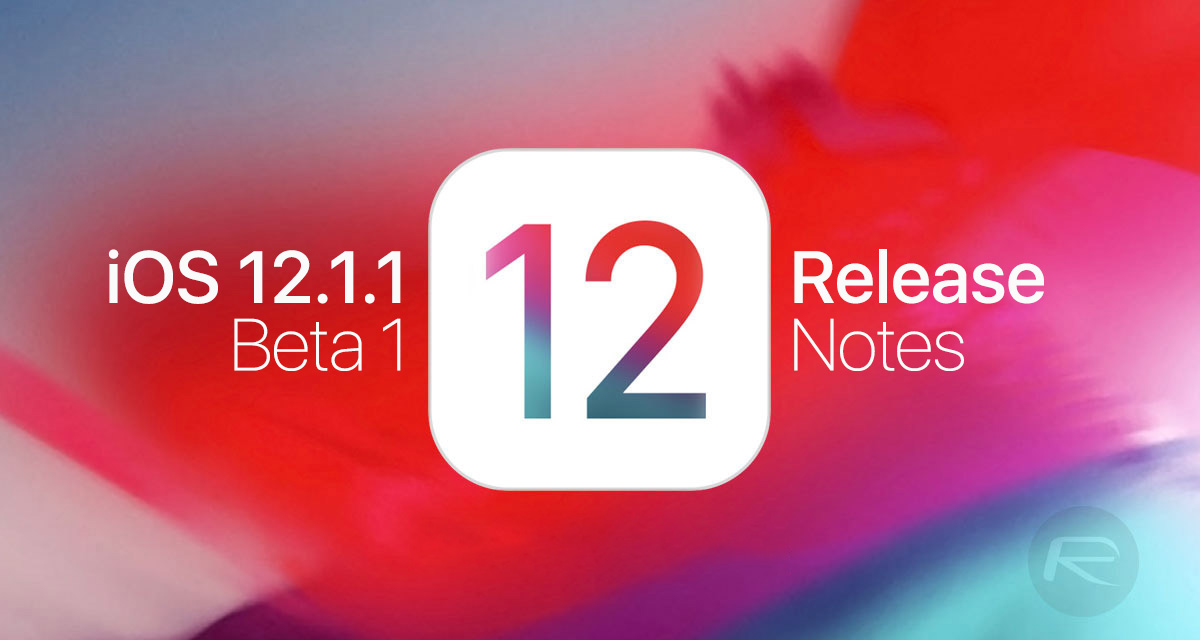 Apple’s release notes for the update are sparse, to say the least, with one security improvement touted as the main change. There is no doubt more going on under the hood, and two changes that have already been noticed will be gratefully received. The first of those is the return of FaceTime Live Photo capture, something that was removed when iOS 12 was released.

Alongside FaceTime Live Photos, Apple has also improved the way the flip camera and mute buttons are displayed. With iOS 12, both buttons were hidden behind a swipe gesture, with the resulting card then covering up the thumbnail of a user’s own camera at the same time. That’s less than ideal, and now the card interface has been cleaned up somewhat with iOS 12.1.1. Now the card is much, much smaller with effects, mute, flip and end-call buttons in a row along the bottom of the display rather than completely obscuring it.

We’ll have to see what other changes have been made as we use the beta ourselves, but it’s good to see Apple fix two things that it arguably broke with iOS 12 and it’s another example of Apple listening to feedback and, importantly, acting upon it.

Now if only the company could stop breaking these things in the first place! 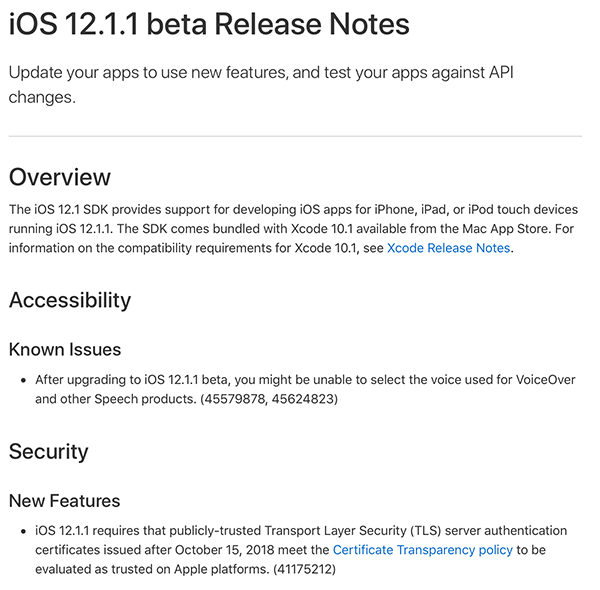