Popular designer Martin Hajek has published a number of renders in which the upcoming Samsung Galaxy S9 has been shown alongside the phone that it will always be compared to – the iPhone X.

The renders, as always, look gorgeous and highlight once more that we have reached a point where every flagship smartphone looks so good that there is hardly anything to pick between them. 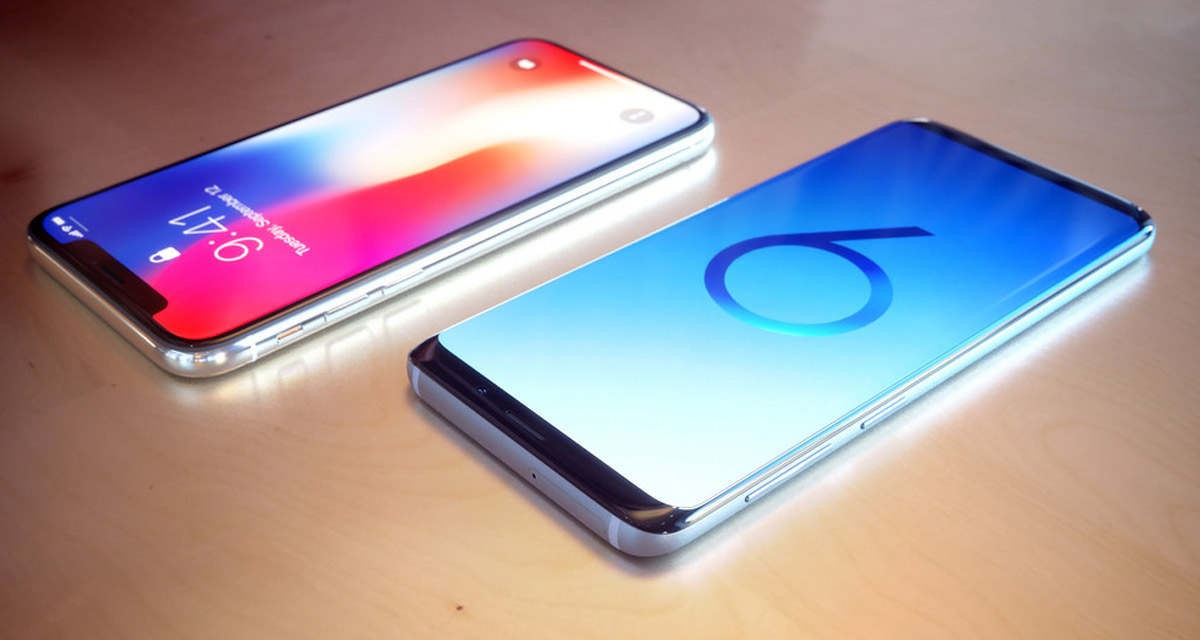 While the iPhone X has been on sale for a few months now, Samsung’s big flagship announcement will come on February 25th, with the Galaxy S9 and its larger sibling, the Galaxy S9+ set to join the ranks of the company’s ever growing list of SKUs. The phones though won’t be on sale until March.

A sneak preview comparing the new Galaxy S9 with the iPhone X. Here are some preview renderings of the Galaxy S9 from Samsung alongside Apple’s iPhone X. I made both the 3D models and they are available online on Turbosquid.

Various press images have already been leaked, showing off Samsung’s upcoming releases, so there was little guesswork needed when Hajek worked his 3D magic. 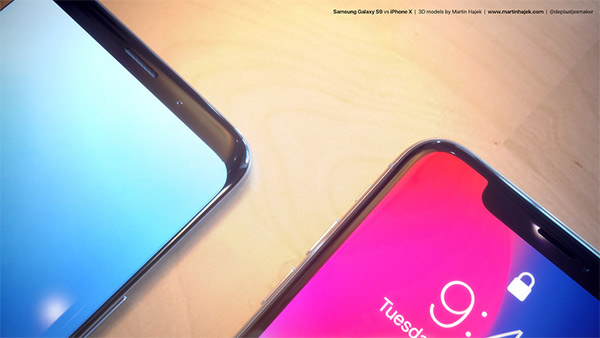 Samsung’s Galaxy S9 may not look all that different to the Galaxy S8 that it will replace, but there should be enough inside to whet the appetite of smartphone fans. 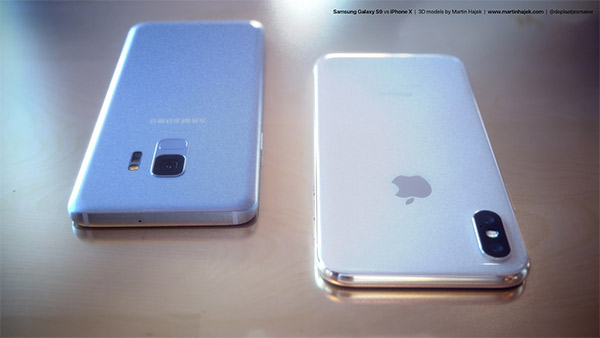 Samsung has been teasing an improved camera system for a couple of weeks now, and alongside the usual speed bump thanks to an improved CPU, we can expect Samsung to take the wraps off of what appears to be an Animoji-like 3D Emoji system that will no doubt be a hit among those who found Animoji so enthralling late last year. 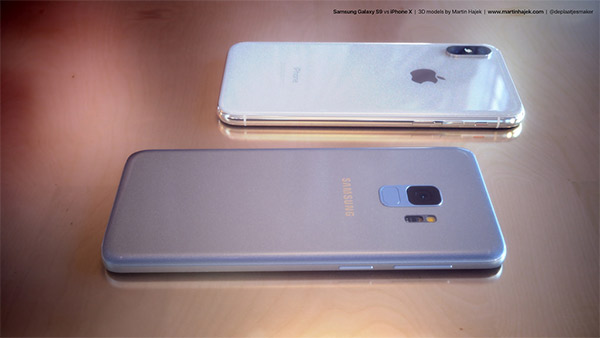 None of this will come cheap though, with Samsung expected to increase price of the Galaxy S9 – around a $50-$100 premium over the Galaxy S8 is anticipated. 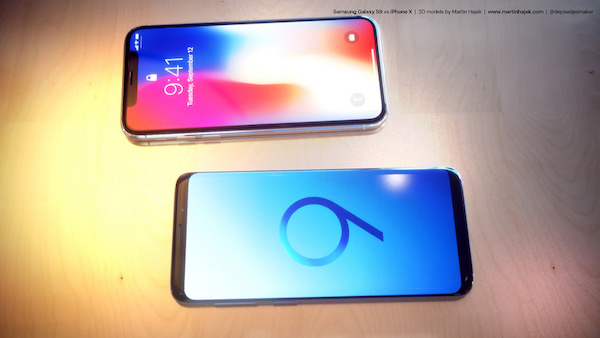