When we heard rumors that the new 2017 iPhones would include true wireless charging initially, there was much talk suggesting that Apple had been waiting for a new type of charging system to become available and while that turned out to not be the case, we do now at least have the standard Qi wireless charging capabilities in the iPhone 8, iPhone 8 Plus and iPhone X, as well as Apple’s own wireless charging mechanism that lets the phones charge via AirPower charging hub.

Meanwhile, that new charging capability that was rumored, the ability to charge a device without the need for a charging pad, appears to be on the way via various companies independently of Apple. Interestingly, though, Apple seems to have thought ahead with all of the 2017 iPhones already supporting what is becoming known as resonant charging.

When Apple announced the new iPhones, there was a tinge of disappointment that resonant charging was not included, at least that’s what people though because Apple didn’t mention a word about it, but considering the state of the technology, this should not be all that surprising. What is surprising is that the iPhones appear to already support resonant charging in some form, meaning if the likes of Pi are able to get their chargers to market, iPhone X/8/8 Plus owners will be able to use them.

Pi is more than a work of art, it’s groundbreaking technology. Our patented power platform allows Pi to change the angle of a magnetic field to perfectly match the angle of your device – no more charging pads. It can charge up to four phones at full speed, or even more devices at reduced speed even if they’re moving. And it follows existing FCC safety guidelines. The result is safe, seamless power.

Pi is a company that is working to offer resonant charging via a device that it claims is able to charge a smartphone within a 1ft radius. That is clearly some way from what we all want – devices that charge anywhere inside a room – but it’s workable if you position everything just so, like for example you can use your phone in hand while it’s charging wireless one foot away from Pi charger. Pi doesn’t know when its charger will be ready for primetime, but we do know that it will not be cheap. 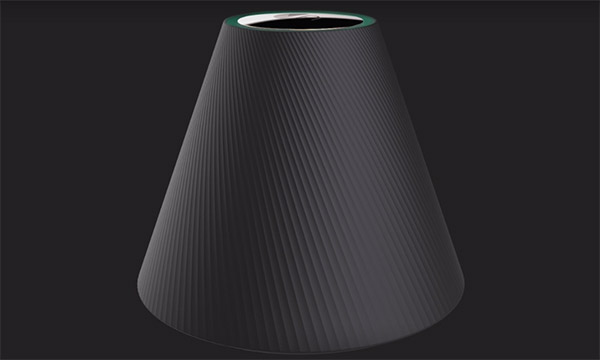 Pi, at least, claims it will be south of $200, but that leaves plenty of wriggle room. You can reserve a Pi charger right now ahead of its release, whenever that may be. The charger should be able to charge at speeds comparable to traditional wired charging and is said to be able to charge up to four devices simultaneously.

The big news here is of course the new iPhone models already supporting this type of technology, which has now only recently been added to Qi standard. It will be interesting to see if Pi, and others, are able to ship these chargers sooner rather than later.