iPhone 8 Wireless Charging To Be Limited To 7.5W [Rumor]

Apple’s iPhone 8 is expected to be announced during a media event some time towards the middle of September, and even as we edge ever nearer to that happening, we continue to receive more and more leaks about what the device will bring to the table.

One of the things we strongly expect to be part of the iPhone 8’s feature list is wireless charging, marking the first time such a charging option has made its way to the iPhone following years of being available on even mid-range Android devices. 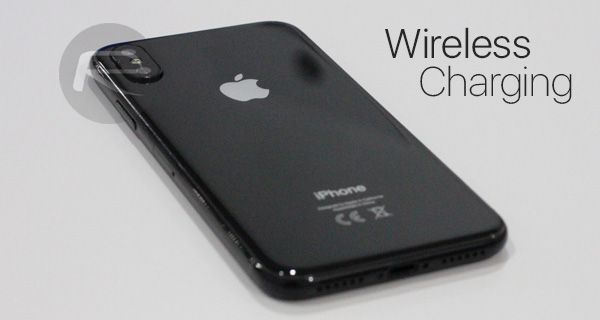 Apple’s own Apple Watch already supports wireless charging, and now, it would appear we have learned a somewhat puzzling fact about the iPhone 8’s own charging capabilities. According to a report by Macotakara, the iPhone 8 will be limited to 7.5W wireless charging. That particular revelation would mean that the iPhone 8 is not capable of the same 15W fast charging that current Android flagship phones boast, meaning that while charging via Qi-compatible chargers is possible, it will simply not be as quick to do so as offerings by the likes of Samsung.

It is unclear why Apple would make such a decision at this point, but we are sure there is a reason in there somewhere.

Macotakara cites an “information resource that is well versed in WPC” when making the claims, with WPC being the Wireless Power Consortium whose Qi 1.2.x standard would allow for 15W charging capabilities. If Apple is indeed shipping an iPhone that is not capable of fast wireless charging, then such a decision would certainly be curious, especially given the ultra-premium approach the iPhone 8 appears to be taking, not least with its expected $1000 asking price. 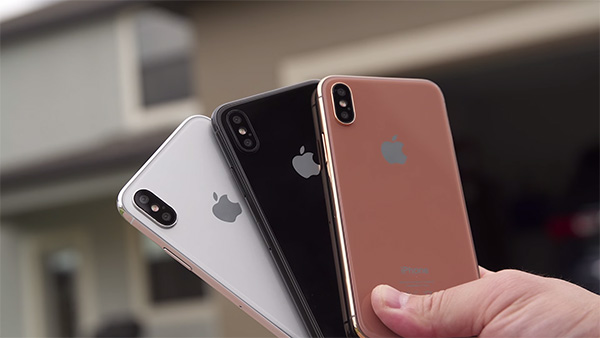 The iPhone 8 is expected to be announced alongside the iPhone 7s and iPhone 7s Plus on or around September 12th, so any and all questions we have should hopefully be answered soon enough!