With Mobile World Congress just around the corner, smartphones are very much the topic of discussion in the technology world right now. With Samsung in particular set to announce new flagship Galaxy S7 phones during the event in Barcelona, it’s sure to be a big couple of weeks for the smartphone industry. Apple won’t be present at Mobile World Congress, of course, but its rumored iPhone 5se is said to be on course for an announcement some time in March.

As is often the case with these new iPhone announcements, there has been plenty of talk about what that new iPhone will look like. Preferring to let imagery do the talking, CURVED/Labs has created a concept video showing not just what the iPhone 5se may look like, but also the equally mysterious iPhone 7. 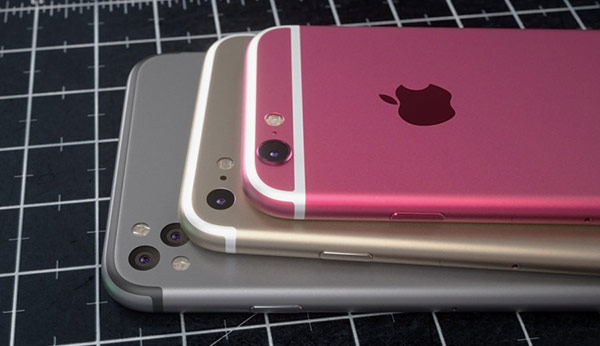 The concept video, running almost 90 seconds and featuring the usual – high quality renders – shows what iPhone 5se may look like based on the rumors and leaks, complete with its 4-inch screen and a new pink color. That coloring is eye-catching, to say the least!

The new iPhone is supposed to have a 4-inch-display and the overall design of the iPhone 6s with most technical features of the iPhone 6, besides the newer A9 chipset. 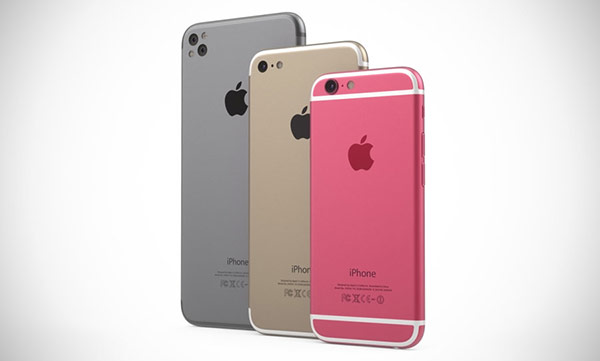 Moving on to the iPhone 7 concept, CURVED/Labs has managed to capture just about every rumor and leak that we have come across. With the removal of antenna bands on the device’s rear, the lack of a camera bump and headphone jack and even the addition of an extra camera for improved image stabilization, CURVED/Labs’s iPhone 7 concept is well worth checking out if you have a spare couple of minutes.

According to some reports, Apple could drop the headphone jack. Also the company could modify the back of the smartphone regarding the antenna bands. Besides that the iPhone 7 Plus could feature a dual-camera.

While not everyone is happy with the potential removal of that headphone jack, but there’s no denying that the iPhone 7 concept in this video looks all the more sleek because of it. Whether Apple will follow through on what the rumors have suggested for a good while now, though, we will have to wait and see. 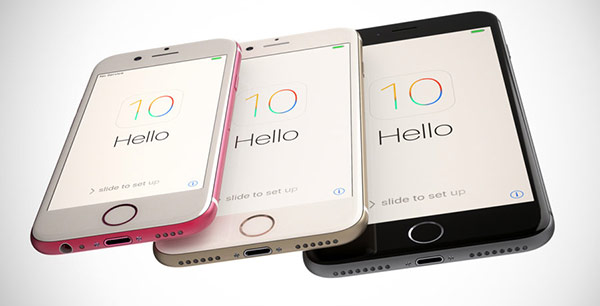 We may only have a few weeks to wait before the iPhone 5se questions get answered, but that iPhone 7 concept will have to wait until September before we can grade it.

It’s going to be a long few months.