iOS 9.3 Code Suggests iPhone 7 Will Indeed Get Rid Of The 3.5mm Headphone Jack

We may have only had the iPhone 6s and 6s Plus for a few months, but there’s already plenty of speculation running rife about the future of Apple’s wildly popular smartphone. We have already been told time and time again that Apple is planning on shipping the iPhone 7 without the inclusion of the standard 3.5mm headphone jack. Until now that has been based purely on speculation and analysis from industry insiders, but with a discovery in iOS 9.3 beta 1.1, those speculations have been given a solid foundation. The code suggests that the removal of the 3.5mm headphone jack will in fact become a reality.

It’s common practice for those with the technical know-how to grab any pre-release software that Apple releases and investigate the internals thoroughly to see if there’s any inclusions that could give away features or functionality that could potentially be on Apple’s roadmap. The release of iOS 9.3 beta 1.1 certainly hasn’t escaped that attention with a Twitter user posting a screenshot of a cache from within iOS 9.3 beta 1.1. That image clearly makes reference to the fact that the new iPhone will not have a 3.5mm headphone jack as part of its structure. 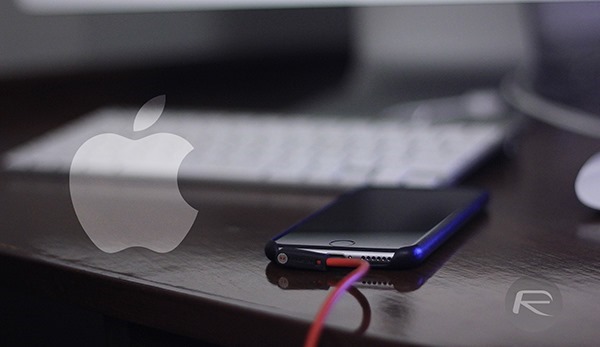 According to the poster, the line “Headphones.have.%sinput.NO” within the cache, is a clear indication that Apple is intending to push forward with an iPhone that entirely embraces wireless and Lightning audio solutions. There’s no specific mention within the codebase or files that the iPhone 7 will be the first device to ship with this converged Lightning port to handle data transfer, power, and audio, but it would make perfect sense that the beginning of the transition would be placed into this latest pre-release version of iOS in preparation for a June unveiling of iOS 10 at WWDC 2016. Investigating the internals of iOS has proved to be fairly fruitful of late. 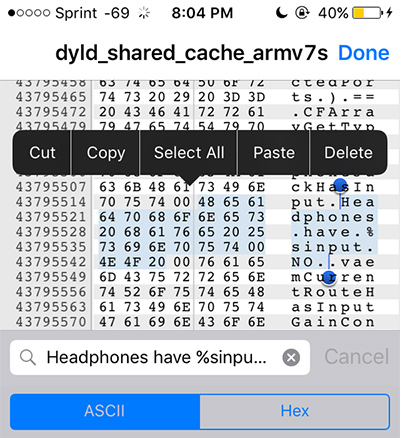 The same Twitter account holder had previously posted an initial screenshot pulled from iOS 9.1 that made reference to “LiFiCapability”, sparking the suggestion that Apple could be experimenting with Li-Fi technology for a future iPhone model. Given the current state of the experimental Li-Fi tech, it’s very unlikely that the next-generation iPhone will have this inclusion, but we’ve seen stranger things happening. Introducing Li-Fi into an iPhone would certainly give the technology the much needed reputation boost that it deserves and would potentially force other large organizations into developing the tech further.

Would you be happy with a redesigned, slimmer iPhone that removes the 3.5mm headphone jack? Or would you prefer trade in any new slim aesthetic to retain the services of the iconic port?