Updated your iPhone, iPad or iPod touch to iOS 9.2.1 but want to downgrade back to iOS 9.2? Here’s a step-by-step guide on how you can achieve that.

iOS 9.2.1 may have only been available for a limited period of time, but we’ve not heard of any critical bugs or issues yet that would seriously hinder the experience on an iOS device. If you’ve had a different experience, such as abysmal battery life or lagging performance on older hardware, then you may want to roll the firmware back to iOS 9.2. If that’s the case, then you’re really going to want to do that right now before Apple stops signing iOS 9.2. 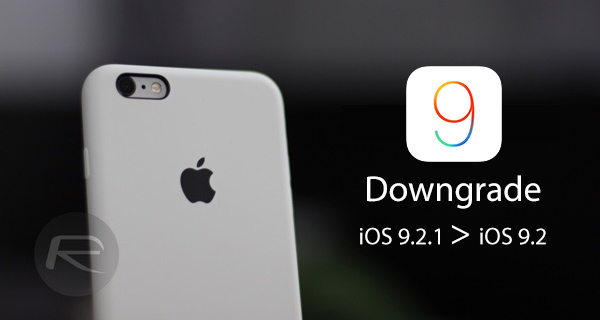 Step 1: First and foremost, you’re going to need the iOS 9.2 IPSW file for your specific iOS device. You can download the required firmware file from here: Download iOS 9.2 Final Links For iPhone And iPad [IPSW].

Step 2: Next, there’s a little bit of housekeeping needed on the device itself to allow the downgrade. Launch the native Settings app and navigate to iCloud > Find My iPhone. Here, make sure to disable the Find My iPhone feature. 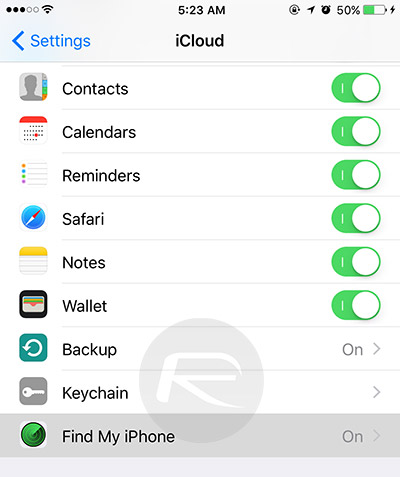 Step 3: Connect the iOS device to your Windows or Mac computer using the supplied Lightning or 30-pin connector cable depending on the device.

Step 4: Launch iTunes on the computer. Make sure that your connected iPhone or iPad is selected and that you have selected the “Summary” tab to display information about the connected device. This is in the left-hand side panel. 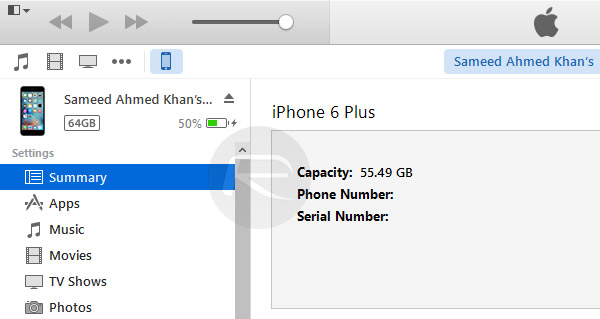 Step 6: Select the iOS 9.2 IPSW file that was initially downloaded as part of this process. Follow all prompts provided by iTunes to allow it to go through the restore process. When complete, your connected device will be running a nice clean version of iOS 9.2.

As you can see, the downgrade process itself is relatively straightforward once you have the tools in place. It’s whether or not downgrading to iOS 9.2 will actually benefit you that you’ll need to ascertain. Those looking for a jailbreak solution will not be helped by rolling back to iOS 9.2 as there’s currently no jailbreak available for either iOS 9.2 or iOS 9.2.1. It’s really only a worthwhile cause if updating to iOS 9.2.1 has caused performance issues on your device including, battery drain.