Final version of iOS 9.2 download links (IPSW and OTA) are now live for supported iPhone, iPad and iPod touch devices. Here’s what is new and how to update your device to iOS 9.2 right now.

iOS 9.2 is packed with bug fixes and performance improvements as you would have expected, but alongside, are a couple of features that were previously unavailable in iOS 9.1 but have been demoed as part of early betas of iOS 9.2. As expected, the Safari View Controller has been enhanced to offer Action Extension support for third-party apps. Additionally iOS 9.2 also supports AT&T NumberSync Wi-Fi calling service, adds Arabic support to Siri, 3D Touch Peek and Pop support in iBooks app and much more. Apple has also packed in an update to the hardware front as well, where the new and improved Lightning to SD Card Reader is now supported on all iOS 9.2 compatible devices. 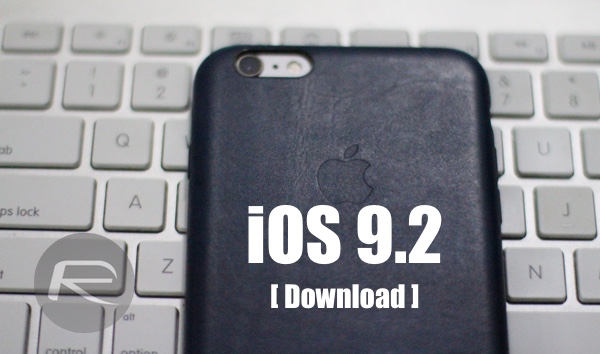 Full official changelog of iOS 9.2 is as follows: 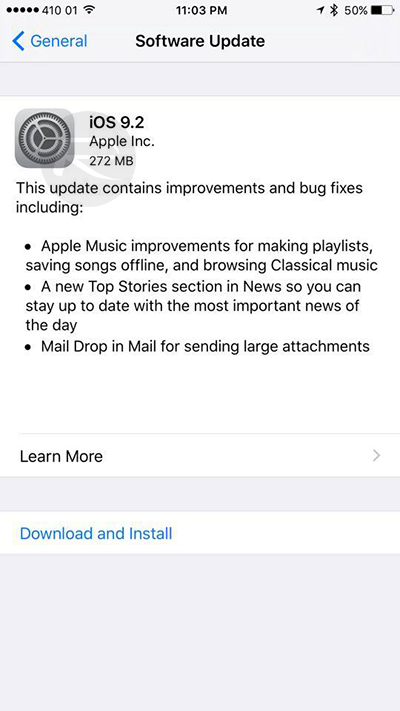 To update to iOS 9.2, you can either do it using Apple’s Over-The-Air (OTA) update mechanism by navigating to Settings > General > Software Update on your device and updating from there, or restore/update using iTunes. You can find direct download links to IPSW files for all iOS 9.2-supported iPhone, iPad and iPod touch devices below.