Apple Is Working To Add Li-Fi To The iPhone, iOS Source Code Reveals

Investigation into recent versions of Apple’s mobile platform have revealed that the Cupertino-based company has been toying around with an experimental, high-speed wireless networking protocol. The reveal has been catapulted into the public domain by Chase Fromm via Twitter, with the leaked image showing references to LiFiCapability in Apple’s iOS 9.1 firmware. This has immediately led to the speculation that Apple’s next-generation iPhone – dubbed the iPhone 7 – could ship with Li-Fi capabilities built directly into it.

Li-Fi is generally thought of as functioning similar to how an infrared remote control works. Data that requires transmission is sent via a rapidly modulating light source, and is then received at the other side by a purpose-built light sensor. The combination of those two components then ensures that the transmitted data is effectively pieced together at the receiving end into an electronic signal ready for use in whatever manner required. The whole process uses visible light, but is not visible to the human eye. The technology itself is still in a highly experimental phase, with a number of companies, included Apple, it seems, looking to find a way to make the tech accessible to be used in consumer gadgets like smartphones. 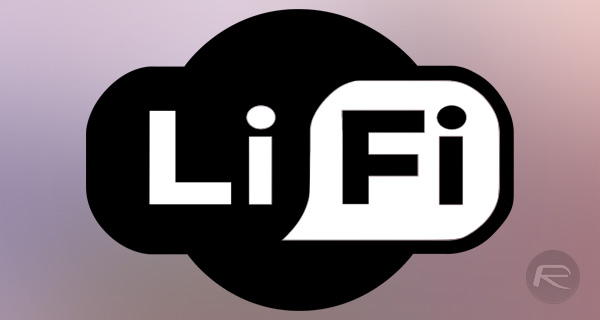 As Apple Insider points out, Apple filed a patent in 2013 that describes a method of “optical modulation using an image sensor”. That assigned patent provided a clear indication that Apple was actually working on producing some kind of technology capable of transferring data wirelessly by utilizing light. Not many general users will actually be familiar with Li-Fi as a technology, but these indicators within iOS give a clear sign that Apple is planning on bringing the experimental technology into the mainstream. The idea that it may be integrated into the iPhone 7 is probably a little too optimistic at this point, to be perfectly honest. 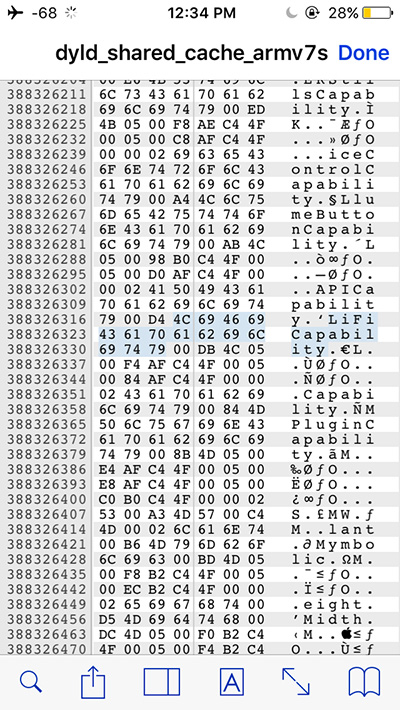 It’s more likely that Apple’s filed patents, along with the discovery that the company is proactively working with and testing Li-Fi capabilities within iOS, will help bring Li-Fi to the forefront of the industry, the hope being that additional resources and a higher level of importance will be placed on the technology that could be a game changer for home automation solutions. Could we see a future Li-Fi compatible iPhone? Stranger things have happened.