There are many users out there who want to get their favorite music tracks on iPhone without needing to go through iTunes. A new arrival on the App Store seems to have been built for this purpose, kind of. It lets you download and play music from your Dropbox account straight to your iOS device for free.

Apple may have revolutionized the portable music experience with the iPod and iTunes, but as an iPhone user in 2016, I am still not sold on the whole iTunes experience. It feels clunky and outdated. Some users out there prefer to keep things simple, easy and slightly old-school, and this new app called Jukebox aims to restore some part of that methodology of handling music needs. 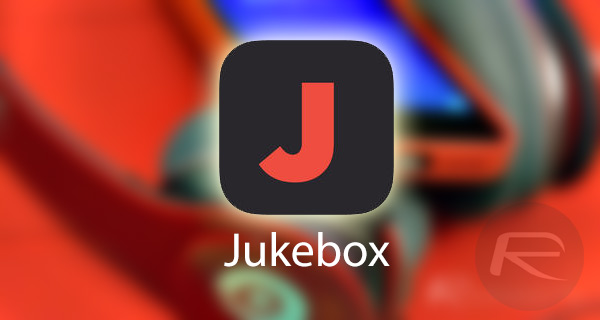 Storing music in cloud service is not particularly a new and hot topic of discussion, but for those well familiar with the strict and jailed iOS environment would understand how the ability to download music from a cloud service – Dropbox in this case – directly to an iDevice and playing it back straight away is nothing short of amazing. Apple does not play well with music that has not passed through the iTunes hallways, which is exactly why Jukebox app is all that more appealing. 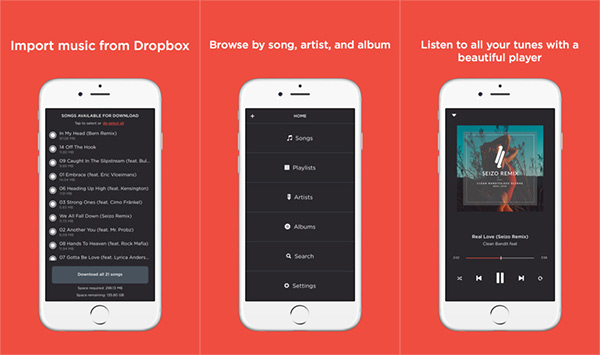 While the official Dropbox app on iOS doesn’t allow streaming of music for one reason or another, there are many third-party offerings out there which lets you stream music stored in Dropbox, but Jukebox is special. It is not only available for free, but also lets you download music from Dropbox for offline playback!

As a music player alone, Jukebox does not disappoint either. It offers the ability to sort your music by song, artist, and albums. Playlists are also a part of the offering so you can keep your music well organized with a few taps. There’s also a handy search button, and a Settings option that can be tinkered with as well.

Interestingly however, the app requires users to be running the latest publicly-available iOS 9.2 firmware to be able to install it. Not the best news for those on iOS 9.0-9.0.2 for jailbreak purposes.

If you are not jailbroken though, downloading this app is a no brainer. You can get it for free from the App Store link given below.