iPhone 6 Parts Can Be Bought Easily In China

The iPhone 6 mightn’t even be official yet, but already, its major components can be purchased in China. Given that Foxconn, Apple’s main manufacturing partner, is based in mainland China, this isn’t particularly surprising, and having already seen a leak of a working iPhone 6 earlier today, it’s clear that the leakers have beaten Apple to the draw this time around.

As we know, Apple is a very secretive company that likes to keep discussion of future products well and truly under wraps. In spite of the fact that Tim Cook and Eddy Cue have both expressed their excitement at what’s in store, we’re still waiting on the grand unveiling of the company’s next-gen smartphone, but for those looking to grab, say, a replacement screen, well, it’s already available. 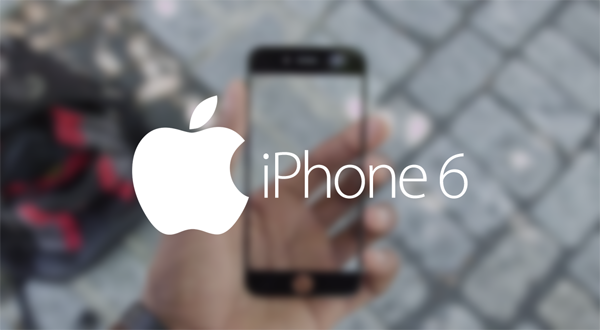 As per a report over at CultofMac, which has been in discussion with several repairs companies on the matter, the sapphire glass-laden iPhone 6 front panel can already be availed on China’s gray market, although naturally, prices are grossly inflated given the fact that the device is supposed to be a secret.

At this point, essentially any part of the iPhone 6 can be picked up at the right price, although the motherboards are said by Cult of Mac’s U.S.-based sources to be “very rare and very expensive to purchase.” 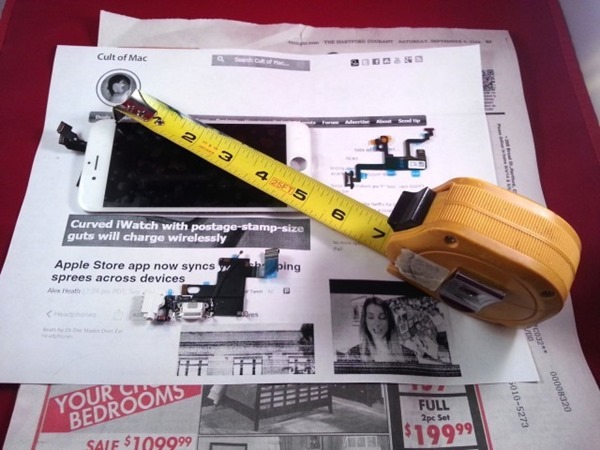 Often, trailing an iPhone prior to announcement can be a rather tedious task, but this time around, we’ve been almost spoilt by the number and quality of leaks pertaining to the eagerly anticipated handset. Next Tuesday, on September 9th, we’ll have an official overview of the device and its numerous configurations, but even so, it feels like most of the exciting stuff is already on the table. 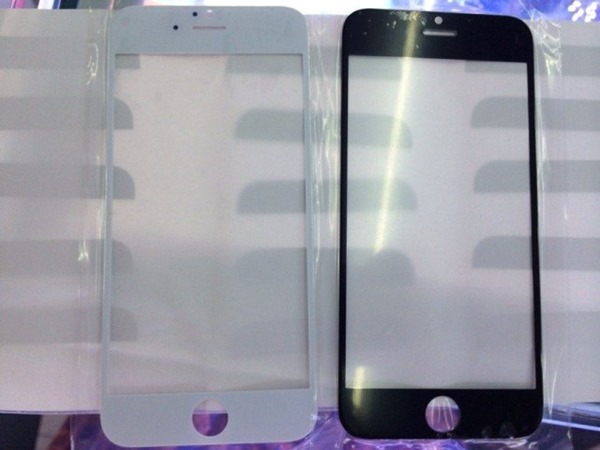 The most intriguing aspect of Cult of Mac’s report is that U.S. repair companies are also getting in on the act, trying to secure these parts before competitors, and although there’s always a slight chance that Apple has thrown the world a curve-ball and that, in fact, these components are based on misinformation, the aforementioned volume of iPhone 6-related leaks suggests that the company’s plan to keep everything undercover has failed spectacularly.

Are you looking forward to the iPhone 6? Or you’re good with what you have already?