Logitech’s New Bluetooth Keyboard Can Dock Your Smartphone, Tablet At The Same Time

Logitech is one of Apple’s official accessory partners, and invests a great amount of its developmental man-power in creating some exciting new products. But aside from dreaming up some wondrous gadgets for devices bearing the Apple logo, it also caters to the wider market in general, allowing those on Android and Windows Phone to reap the benefits of its creations. In the latest, it has unleashed a quirky new keyboard capable of docking a smartphone and tablet at the same time, and with a very agreeable price tag to boot, it’s the perfect all-in-one solution for traditional typists.

Mobile consumers have gradually adapted to the idea of touch-based keyboards, but nevertheless, they still cannot compete with a physical QWERTY laid flat on a desk. Personally, I find it much easier to type on a more traditional set-up, and for myself and the many millions of others who subscribe to this notion, products like the Logitech K480 are something of a godsend, and that too for good enough reason. 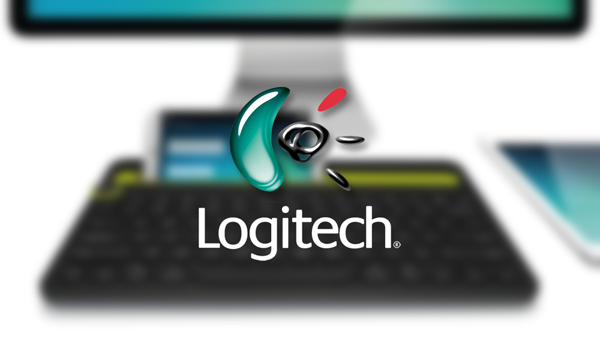 As you’d imagine, it hooks to your device via Bluetooth, and once you’ve docked your device and tablet, you can type away to your heart’s content. It’s ideal for a sizeable smartphone and a tablet in the 7-8-inch range, although if you’re rocking something more sizeable, you still might struggle to dock both gadgets at the same time.

As for colors, you’ve a choice of black or white, which is useful given that most tablets can only be purchased in these to shades, and since it’s Bluetooth, you’re not limited to just smartphones or tablets. 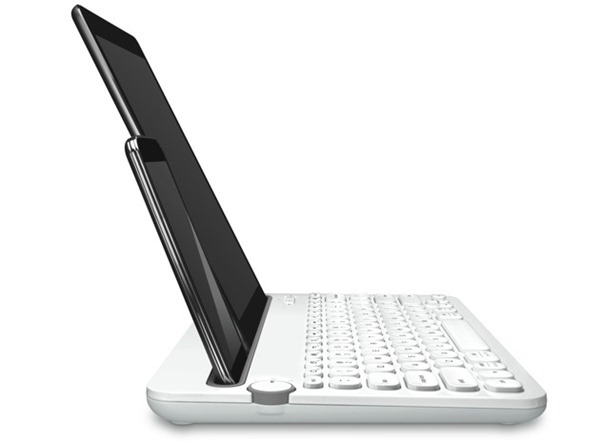 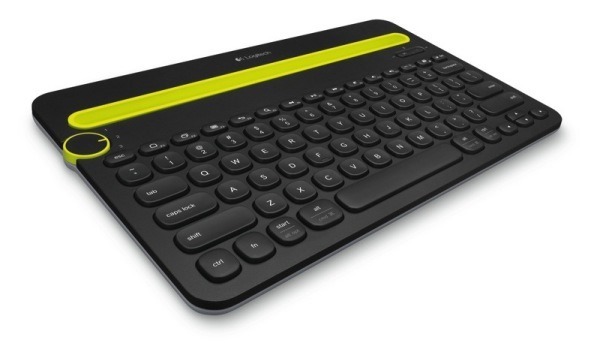 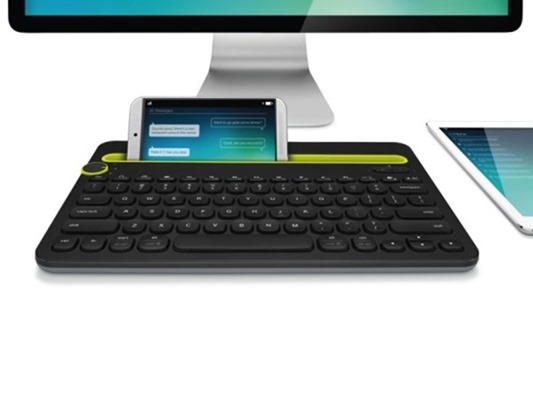 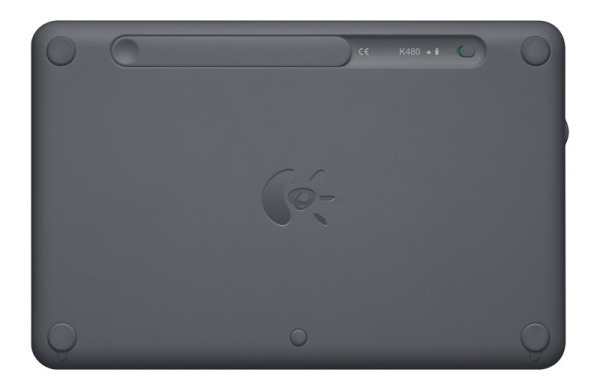 In fact, you could hook it up to just about any device that offers support for Bluetooth peripherals, but aside from its flexibility, the real clincher for me with the K480 is the price.

At just 50 bucks, it’s a great stretch cheaper than many other keyboards on the market, and given that it’s made by Logitech, you know you’re still getting a high-quality product for the price. In an arena littered with cheap, and rather cr*ppy keyboards, the K480 is a breath of fresh air, and if you fancy picking one up, it’ll hit the retail outlets later on this month in both the United States and select markets in Europe.