Although Apple dazzled us with the Retina MacBook Pro back in 2012, it has dragged its heels in bringing the rest of its product line up to scratch. The idea of a Retina iMac is one that Apple fans can only still dream about, and with the very expensive Thunderbolt display still not up to par in the resolution stakes, those looking for a super-sharp experience have been forced to look elsewhere. Dell has long since been churning out 4K monitors for ultra high-def performance, and in announcing a new 27-inch 5K display yesterday, left us wondering if Apple would ever follow suit.

As you’ll immediately notice, the 288 ppi ‘UltraSharp 27 Ultra HD’ monitor looks very similar to a Thunderbolt, but with its 5120 x 2880 resolution, it’s actually streets ahead. Such a mammoth resolution is probably achieved thanks to the use of Multi-Stream Transport, or MST, essentially allowing two 2560 x 2880 panels to be stitched together as one. 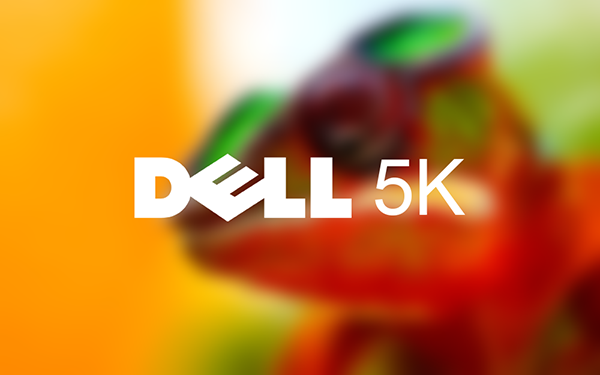 Although we haven’t actually seen it for ourselves, we’d imagine that watching video on this monitor would have us salivating at the mouth, and although the status of Apple’s Retina iMac / Thunderbolt / MacBook Air ambitions is largely unknown, we can only but hope that the company has something similar in mind.

If you’ve been sufficiently wowed by the Dell’s latest humdinger, then the price point is quite a sobering factor. At $2,500, it does not come cheap by anybody’s budget, and given the cost involved in developing such high-res panels, it’s clear that if Apple does bump its inventory up to 4K or beyond, the overall cost will hit the consumer like a freight train. 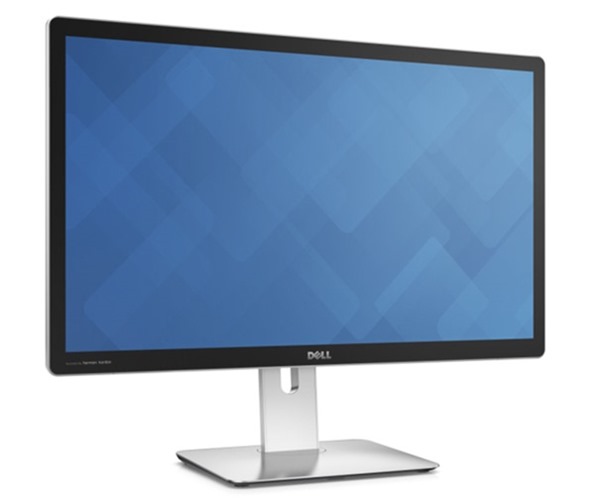 As such, let’s just hope that notion of a Retina MacBook Air – a product that may hit the market once Intel gets its new Broadwell chips up to scratch – is actually on the way, offering a further taste of what Retina may one day offer the desktop end of the Mac maker’s product line.

Dell’s 5K UltraSharp, which will be releasing in Q4 of this year, packs the company’s own PremierColor technology allied to anti-smudge and anti-reflective glass. You also get a half-dozen USB ports along with 16W Harmon Kardon speakers, with a specs list like that, you’d need a pretty good reason to ever leave the desk.