The iPhone 6 is just three days from its big announcement in Cupertino, and having gathered swathes of evidence from multiple sources over the past few months, we now finally have a glimpse at the finished article. Whether the new leaked snaps of the apparently working device are legitimate or not is anybody’s guess, but given the number of leaks we’ve seen already, it’s fair to say that the new snaps offer a fairly accurate representation of what’s in store. Check them out after the fold!

The new revelation, which has hit the blogosphere via Chinese blog cnBeta, shows what looks very much like the 4.7-inch version of the iPhone 6, and although we’ve seen numerous mockups in the past, this leak appears to be of a fully functional and activated iPhone 6 model. And apart from the usual device itself, the thing that has really grabbed our attention is the new Passbook icon, which can be seen clearly in the photos, adding fuel to the notion that Apple is going to push mobile payments real hard with this major smartphone release. 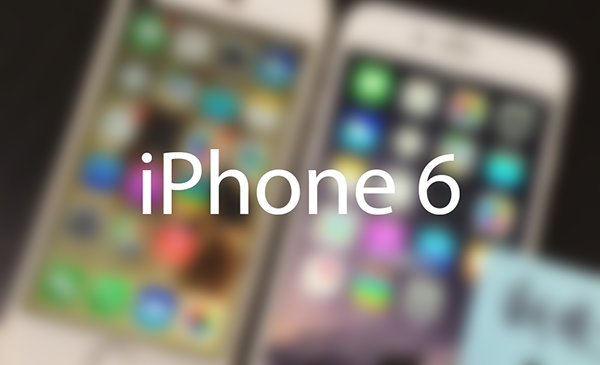 It’s worth noting that even though every iPhone launch has seen a great deal of information trickle out prior to the announcement, it’s vary rare to see a working device in this manner, and although we might have been skeptical of simple images, the originator of this leak also posted a brief clip of the device in action.

The design, as most of you will already be aware by now, is very much in the image of the iPad Air, with a curved finish bringing a degree of uniformity to proceedings. Those antenna inserts you see on the rear shell have divided opinion over the past few months, with some suggesting that they’re unsightly, but as you can see, they’re not as offensive as they may have seemed given the earlier schematics. 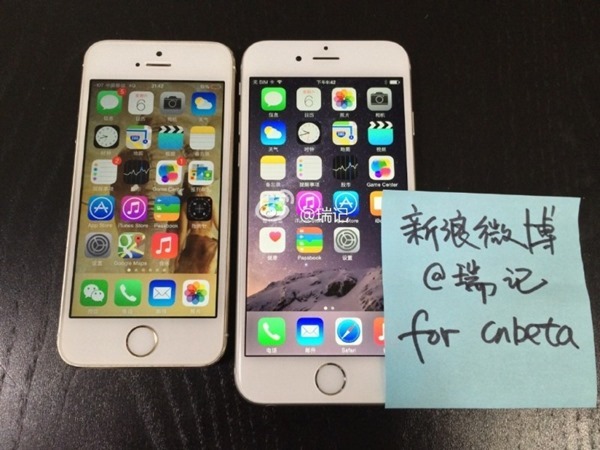 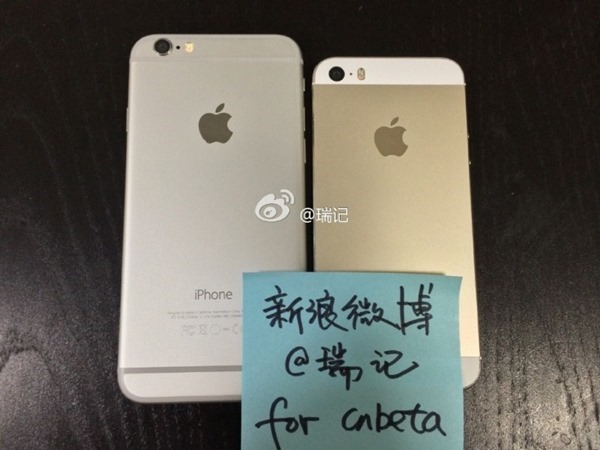 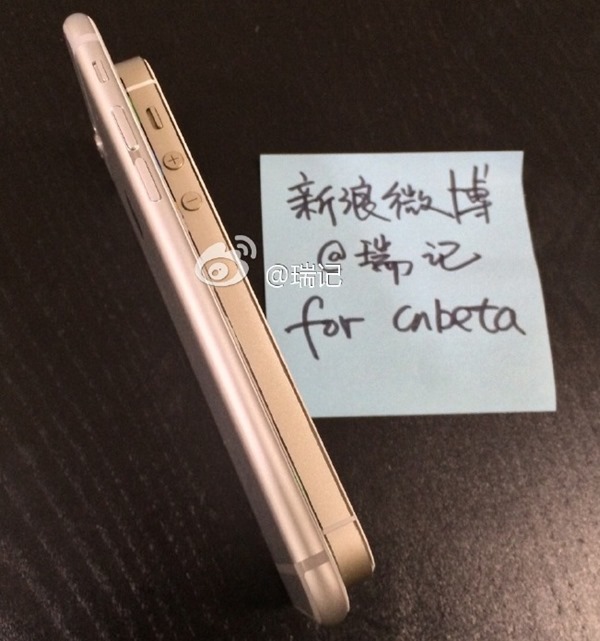 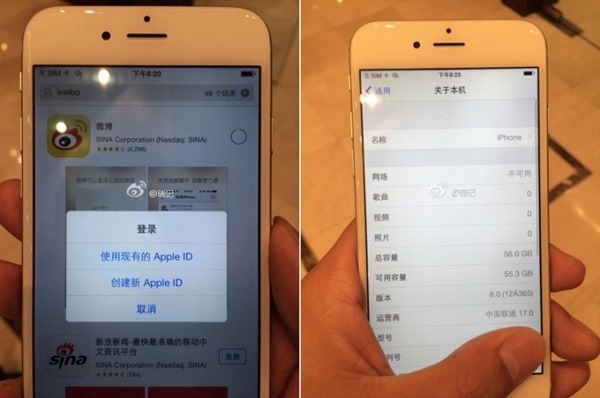 The device seen here is a 64GB white and silver model, which seemingly confirms that the 64GB tier will remain this time around, and with iOS 8.0 build 12A365 running on the handset, it does look authentic.

Given how good the knockoff-ers have become in mocking up devices that look identical to the Apple iPhone, there’s definitely a chance that this could be a spoof. As well as the hardware, it’s actually not difficult to modify Android in such a way that it looks like Apple’s mobile software, and so again, this could well have been a fake.

Still, if it isn’t an iPhone 6, then it’s a damned good attempt at one, and with just three days to go until September 9th, we won’t have to wait too long for that official confirmation.